Voodoo is known for their simple yet fun and addictive games. Interestingly, the popular game publisher came up with their own take to Football. Ball Mayhem is one of the latest additions to their roster of mobile games. It is a mobile game inspired from football but played in a very different manner. In Ball Mayhem, your objective is to win over the opposing team by successfully by scoring a touchdown. Each battle will last for 5 matches which you must win consecutively. If you think you have what it takes to become the next Ball Mayhem champ, feel free to explore this game and see how far you can go.

Much like most of the Voodoo games, Ball Mayhem is characterized by its overall simplicity. Generally, the mechanics are simple and easily manageable. Unlike any football-inspired mobile games like FIFA , PES and Score!, Ball Mayhem will not focus much on the sports’ technical parts. Just carry the rugby ball towards the opposing goal and that’s it. As soon as the game begins, you will be prompted right away to the gamefield. Your team is composed with multiple characters but you can only control one. The rest are simply AI.

The game controls are surprisingly tricky as well. You can only control or move the character using one finger. Simply swipe and drag your fingers to manipulate your character’s direction. The game field, much like the standard football field, is divided into two. The upper portion is the opponent’s base and the lowermost area belongs to your team. Whoever managed to bring the ball to the opponent’s base scores a touchdown and wins the match. If your team got defeated, you will go back to the previous match and the process will continue until you have reached and won the 5th match.

You might find the game somehow repetitive but the developers found a clever way to make the match more exciting. Players will have the ability to customize their own team by unlocking skins and themes. The tricky part in this game is how Ball Mayhem forces the player to win 5 consecutive matches in order to access the main page. Yes, there is no other way to go back other than completing the entire challenge. It actually provides an exciting and thrilling elements in the game.

Skins and themes can be unlocked in many ways. Some items are unlocked by doing and achieving certain tasks. You might be required to make certain amount of touchdowns. You can customize your team and change their colors and appearances. Body sizes can also be changed. You can also customize the rugby ball and turn it into an eggplant and other unimaginable items. The game field can also be customized. Simply unlock some of the themes and pick whatever you like from the Shop.

Despite the apparent simplicity, the game is surprisingly challenging and tricky. A player must establish an effective strategy to win this game, otherwise, you might find yourself stuck on the same match. In this game, you can either do two things. You can try to steal the ball from the opponent and carry it all the way to the goal to score a touchdown or you can help your team member reach the goal by pushing the nearby opponents away.

Unlike a typical football, this game doesn’t allow members to pass the ball to a nearby player. Therefore, if you are not holding the ball, the best thing to do is to protect your member from any of the approaching opponents. The game also has a ranking system which gives Ball Mayhem and incredible replay value and longevity.

Generally, Ball Mayhem is a simple yet incredibly addictive and challenging football game. It offers a unique gameplay with simple game controls yet hard-to-master gameplay. If you think you are skillful enough to win this game, feel free to explore Ball Mayhem and see how far your team can go. Ball Mayhem is currently available on both iOS and Android devices and you can download the game for free. Good luck and have fun! 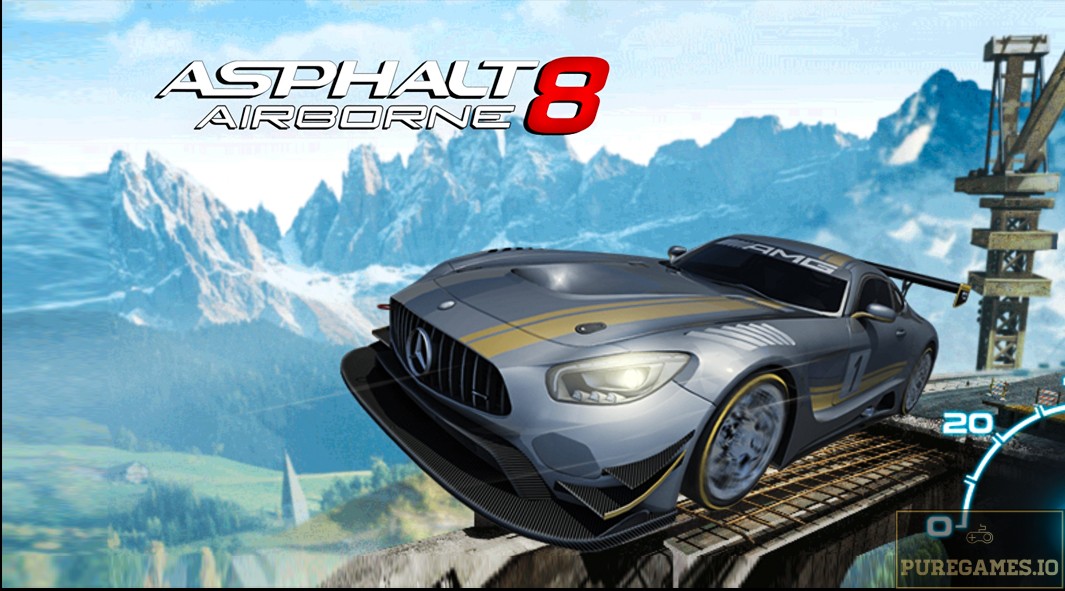 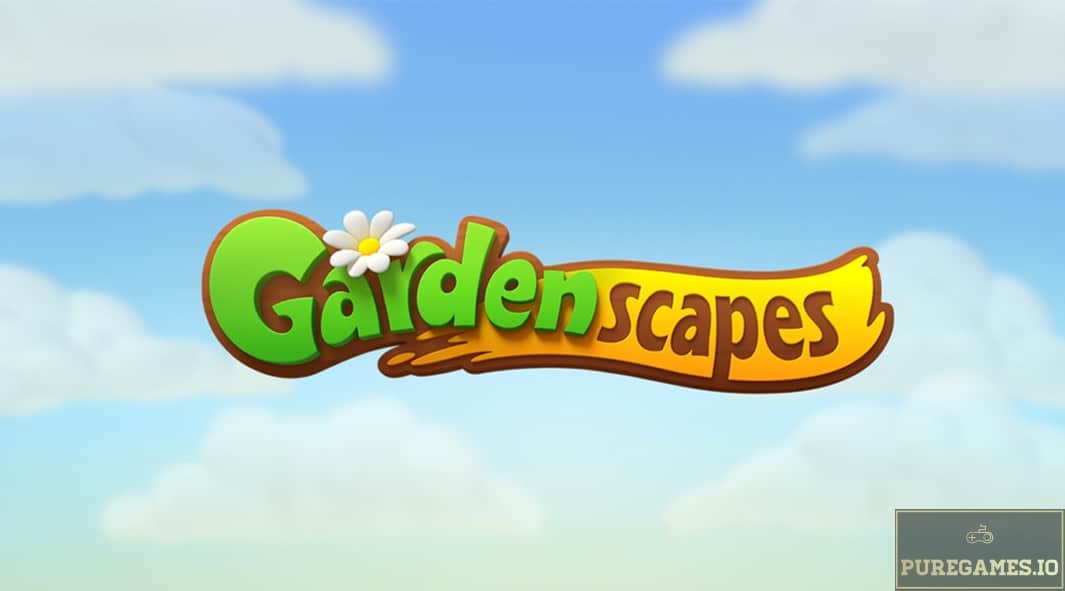