The mechanics for this game are generally simple and easily manageable. Despite the apparent simplicity, the players are still encouraged to exert the best of their visual reflexes and to show off their impressive eye and hand coordination to maximize their winnings. For those who have played the well-acclaimed Subway Surfers by Kiloo, you will surely find lots of similarities with Talking Tom Hero Dash. In fact, the game is seemingly inspired by the Subway Surfers in almost every aspect of the game. The only differences are the characters, the themes, and the city-building phase.

In this game, the main objective is nothing more but to get the highest score as possible. You do so by reaching the farthest distance. Take note that this is an endless runner game and therefore, the game will run continuously as long as you keep the character running and prevent it from bumping to any obstacles that you encounter along the way. Much like the Subway Surfers, the character will accelerate automatically and the only actions you can manipulate are the ability to move from one lane to another, slide down or jump over obstacles. You are also encouraged to collect gold coins along the way. These coins can be used to reconstruct the city.

Classic Endless Runner With A Twist

Subway Surfers has left a huge influence on many mobile games today. There’s the Miraculous: Tales of Lady Bug and Cat Noir game which is all inspired by Subway Surfers. Talking Tom Hero Dash is no different at all. The game features the classic endless running adventure that we all enjoyed from Subway Surfers. Interestingly, despite all the similarities, Talking Tom Hero Dash still offers some unique elements. One of which includes the existence of Raccoons. Aside from the obstacles that you must avoid, you will also encounter Raccoons along the way. Instead of avoiding them, you are encouraged to bump them so you can clear them out from the field.

Talking Tom Hero Dash features all the elements we enjoy from classic endless runner games. Aside from the coins, you will also encounter powerups and boosters that can maximize your winnings. There’s a Multiplier which doubles up your earnings and Magnet which collects all nearby coins instantly. You will also encounter powerups that allow you to knock down all the nearby Raccoons and Shield which gives you temporary protection. The game will also take you to different maps and sequences. There are times that you need to explore the skyscrapers and swing from one building to another. The speed will also drastically increase as you progress which makes the game more challenging and thrilling at the same time.

Your main objective in this game is to help Tom rescue his friends from the hands of the greedy Raccoon. To top it all, you will also be in charge of saving the city from their evil plans. The raccoons apparently destroyed the entire city and it is all up to you to bring the place back to its former glory. To do so, you must collect enough coins to restore the place. Here’s how it works. After each run, you will be prompted back to the main menu. Simply tap on the Buildings icon on the lower right and it will take you to the City. The city is divided into different areas and each area requires you to pay a certain amount of money.

It will take two or three phases before you can finally restore an area and the prices per repair will also drastically increase. This particular feature provides Talking Tom Hero Dash a remarkable replay value and commendable longevity. Aside from Tom, you can also unlock his Friends like Angela and the rest of the characters as advertised in the popular Outfit7 franchise. Once a city is finally restored, the game will move to another city terrorized by the Raccoons. Another noteworthy feature of this game is the overwhelming number of items you can unlock through crates. You can win valuable prizes like Tokens (used to revive characters), New Suit and virtual cash.

Outfit7 Limited is probably known for their virtual pet games but Talking Tom Hero Dash is absolutely a game-changer. It is something really new from the well-known developer and even though it is merely a rip-off of popular endless runner game, it managed to put some unique twist on it which makes this game still worth exploring. Appearance-wise, Talking Tom Hero Dash is an absolute visual delight. It is adorned with colorful and impressive visuals which are complemented by well-fitting music and audio effect. Overall, it is a game worth a download and is also child-friendly too. Currently, Talking Tom Hero Dash is available for both Android and iOS devices and you can download this funny endless runner absolutely for free. 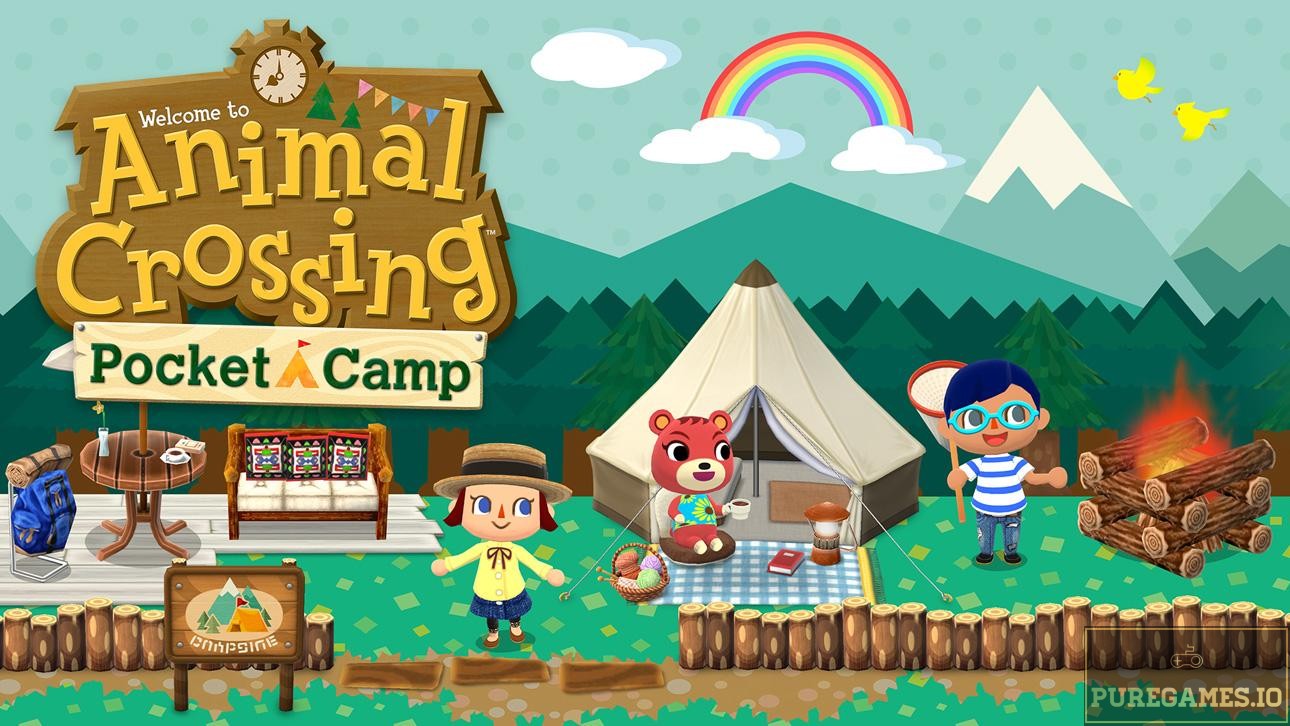