Realm Royale is not really different from any battle royale game. It follows the same survival-of-the-fittest gameplay that we all enjoyed. If you have experienced playing Paladins, then you will find yourself in the same universe but in a different gameplay. In fact, Realm Royale started as a special campaign for Paladins until Hi-Rez removed it from the game and created a full-scale standalone battle royale game. The mechanics for this game are generally simple and easily manageable but just like any other BR titles, the players are strongly encouraged to exert the best of their skills to maximize their chances of surviving.

Before entering the battle, the player will be asked to select his preferred class which makes Real Royale quite distinctive from other BR titles. There are five classes to choose from including Warrior, Engineer, Assassin, Mage, and Hunter. Each class comes with special talents you can take advantage of during the battle. The RPG touch of Realm Royale somehow reminds you of some elements from the World of Warcraft. The game starts with 100 players being deployed on a remote island through a wooden blimp. There will be no parachute in this game so when you pick a landing spot, you have to smash yourself on the ground (think of Hulk Smash).

Every player is initially equipped with a dagger as a default basic weapon. The cartoonish style of this game will give you a lot of Fortnite vibes but despite all the notable similarities, Realm Royale managed to offer unique elements that make the game worth exploring. Once on the ground, players must scavenge for weapons that are randomly scattered on the massive map. Weapons can be looted from chests or from the players you killed. Speaking of which, the core goal in this game is to kill your opponents and try to be the last man (or team) remaining to win the match.

Realm Royale is still unique in many aspects. The game comes with a very interesting upgrade system through forging. Players can upgrade their equipment through crafting by using forges, which are located at each marked location on the map. The tricky part of the game is the fact that there are only limited forging stations in the game and that means you have to compete with other players while preventing your character from getting killed (while you wait for the forge to complete). Forging takes a certain duration before completion and you must keep an eye to any approaching enemies. Forge Stations is a hot zone among players so be sure you are well-equipped before heading to any of them.

It is also interesting to note that aside from weapons and armor, players can also obtain various skills during the game. These skills can either be obtained from the loot chest or you can get it from the enemies you killed. A player can equip three abilities at once, one movement ability, one offensive ability, and one supportive ability. This is aside from the special abilities of your chosen class. There are skills like Ghost Walk that allows you to become invisible for a short period of time and bullets will only pass through you when the skill is activated.  There are also skills that allow you to jump higher and many more.

In Fortnite, once you get killed, you still have a few seconds to crawl around and wait until your teammate revives you. In Realm Royale, however, it goes more fascinating. When a player loses all their hit points, they are turned into chickens. Here’s what makes it more interesting, downed players will automatically revive from chicken status after 20 seconds (depending on their loadout). So when you get killed and turned into a chicken, you can flee quickly and try to escape the opponent as skillfully as possible to revive your character. If you are brave enough, chickens can also inflict damage in melee combat. Take note that you can only be revived four times. Turning into a chicken for the fourth time will also cause the player to die. Defeated players will leave behind all their items.

Another unique element of Realm Royale is the mount system. Players can summon mounts anytime they want to help you reach your destination faster. Like most battle royale games, Realm Royale will also have a shrinking battleground which is referred hereto as the deadly fog. As time goes by, a deadly fog will roll in from the edges of the map in waves, which will gradually consume the map and force the teams to converge towards the middle. This game comes with three game modes allowing you to play Realm Royale in Solo, Duo, or Squad. There is also a Battle Pass system in the game that allows you to earn Battle Pass XP for every match you play as well as the chance to win cool Cosmetic items.

Realm Royale may not entirely feature an original concept for battle royale but it comes with a lot of refreshing elements that make the game worth exploring. The magical and RPG elements are some of the features that separate Realm Royale from the rest of the leading battle royale titles. Appearance-wise, Realm Royale is undeniably a visual delight. It takes you to the same stunning universe of Paladins with well-polished graphics and smooth visuals. The character designs, however, are not wide enough but we might see more colorful characters in the future. Currently, Realm Royale is available for free in three major gaming platforms such as PlayStation 4, Xbox One, and Microsoft Windows. Good luck and have fun! 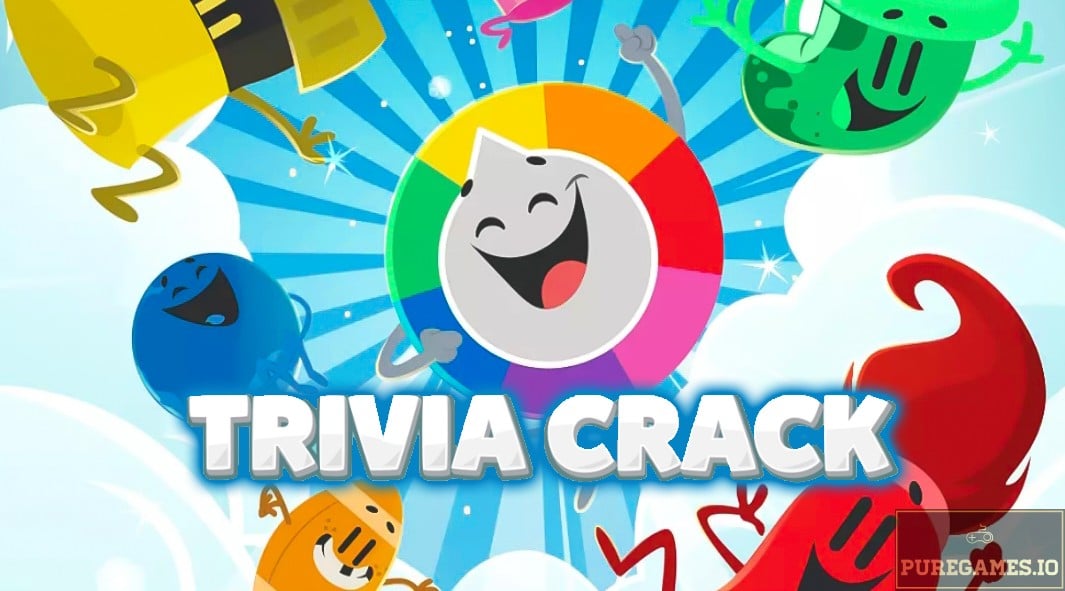