Zero City: Zombie Shelter Survival takes you to another action-packed horror survival adventure. A virus created by the military has turned nearly all humans into zombies. The outbreak leads to the chaos which turned the walking corpses to become extremely strong and smart. One of the mutants, known as the Master, became the leader of the army of zombies, with a mere objective to wipe out all remaining humans. You are one of the remaining survivors in one of the shelters and you must find your way to survive. Train dwellers and upgrade the shelter to make it more sustainable and kill all the zombies to stop the terror. If you think you have the guts to survive, feel free to explore Zero City: Zombie Shelter Survival and see how far you can go.

Zero City: Zombie Shelter Survival has a very unique approach to horror survival. We have seen a lot of great horror survival mobile games and each has its own special gameplay. Last Day on Earth, for an instance, provides you a highly realistic survival adventure while Into The Dead is a remarkable First-person zombie shooter experience. Zero City: Zombie Shelter Survival takes you to an entirely different adventure. If you have played Hustle Castle, then you might find a lot of similarities in this game. The game merges city-building and horror survival elements.

As soon as the game begins, it prompts you to the semi-3d shelter. It is built with multiple compartments and each of them has its own purpose. The heart of your shelter is the command center. Most upgrades will depend on its current level. Although you can literally perform anything in this game, the entire course of this horror survival adventure will still rely on the Main Quest. Players are highly encouraged to complete the quests to progress. These quests will either focus on expanding the shelter, upgrading facilities or clearing off an area.

Expand Your Shelter and Train Dwellers

To create a sustainable community, it is necessary to upgrade your shelter and expand your territory. Aside from the command center, you will be asked to establish equally-important rooms like Dining Hall to gather food supply, Arsenal, Vault (to store money), Print Shop (to generate income), Living Room to accommodate more dwellers, Gym to train survivors, barracks to deploy them in the mission and many others. Much like most city-building games, the upgrade is the most important part of this game to make your shelter more efficient.

From time to time, survivors will arrive at the shelter to ask for your help. They will soon be considered as dwellers. You can assign dwellers to different tasks and in fact, you can build a bigger community from them. Dwellers can establish their own family and have offsprings. The most important role of dwellers is to become a fighter. You can assign dwellers to barracks and deploy them to the mission. Each dweller can be trained and you can customize them individually. You can equip them weapons and armors and other gears that you have obtained from scouting, bonuses and other resources.

Zero City: Zombie Shelter Survival will not be considered a horror survival without the zombies. To enter the battle, simply tap the world map and select the area you want to clear. Areas can be conquered by level so everything should be taken sequentially. Zero City: Zombie Shelter Survival also comes with a unique combat system. Battles are automated. Once deployed, it prompts you to a 2D battlefield. The fighters and the zombies will engage in a bloody clash.

Take note that we are not dealing with typical brain-eating zombies in this game. Zombies here are extremely strong and smart. They are capable of wielding weapons so do not be surprised to see zombies shooting you with rifles from afar. From time to time, you will also engage with boss battles. Although you can enter the battlefield anytime you want, you must still follow what your quest list dictates to progress smoothly in this game. 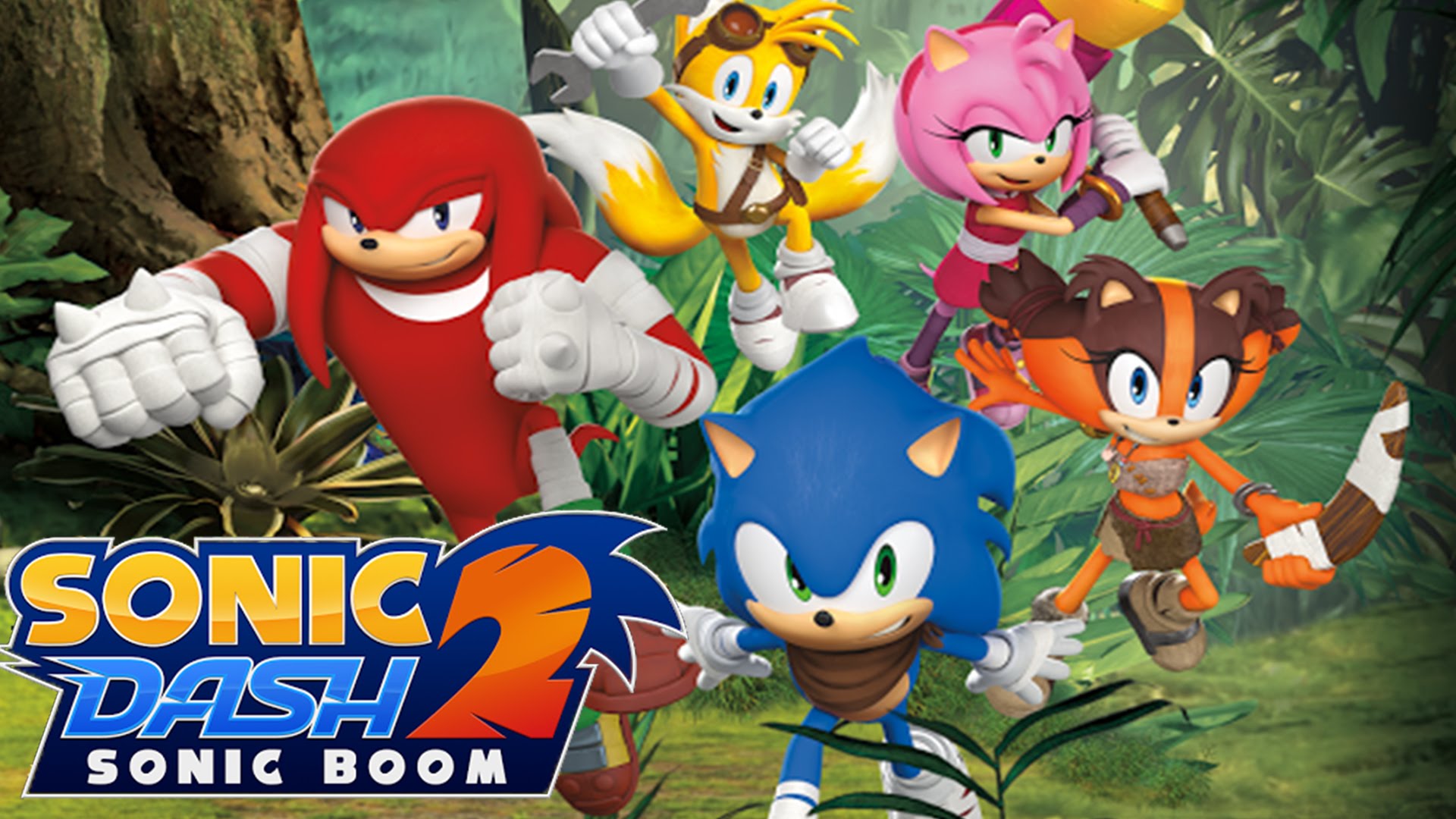