Is there any street more brutal than Brutal Street? Well, maybe. Brutal Street 2 is a game that seems to pay homage to classic beat ’em ups and other kinds of games that came before it in the 1980s. The Streets of Rage or Final Fight series come to mind when thinking about the game’s concept. As for what the game actually is, though…That’s kind of a different story. Although Brutal Street 2 has those things come to mind, it doesn’t actually play like a video game from back in the day. It’s a rather different beast in its definition.

You see, instead of being a classic beat ’em up, Brutal Street 2 takes on the likes of a tactical role-playing sort of game. The combat is primarily turn-based rather than the type where you go around the arena, beating people up with over the top moves. In fact, there doesn’t seem to be any RPG exploration so to speak. You are just going from one turn-based battle to the next in succession. There are loads of battles you get to take on, of course. I just feel like Brutal Street 2 is rather on the shallow side of the spectrum, though.

The game feels afraid to dip its toes into a genre more deeply, only content with doing a small portion of what’s to expect from it. Because there are only turn-based battles in the game, there is hardly any of the depth anyone would come to expect from traditional RPG games. And you don’t quite get the same satisfaction from killing enemies as you would bashing punks in within the landscapes of a classic beat ’em up game. Brutal Street 2 uncomfortably sits within the middle ground, halfway meeting the goals of both genres.

It’s kind of a shame, really. The mobile market could use a good beat ’em up for people to check out. Brutal Street 2 would be a solid way to fill that gap, but it is instead facing an identity crisis. It’s okay, Brutal Street 2. Don’t be scared to go all the way with an idea. You just need a bit more confidence in ya for you to reach that far. As is, the game just feels lacking. There’s not enough to keep a person engaged all the way through in a single session.

Still, I guess there is some merit to what the game does have to offer. The combat itself can be kind of enjoyable. There is at least a good degree of thought put into how the battles would play out. I just feel like it could have been a lot more fun if done differently. As is, it only feels like it understands half of what people would like to get from a game like this. As such, I can only seldom recommend the game for those curious enough to download it. It could be better, but it is what it is. 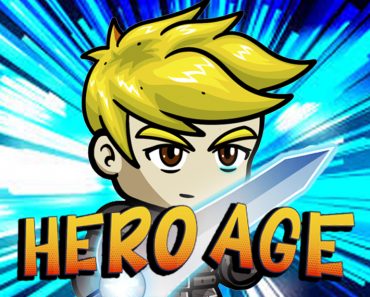 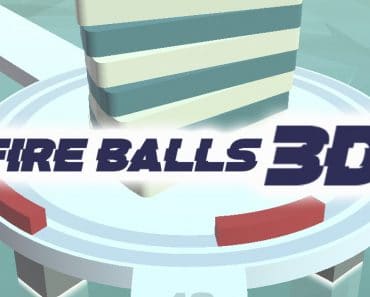 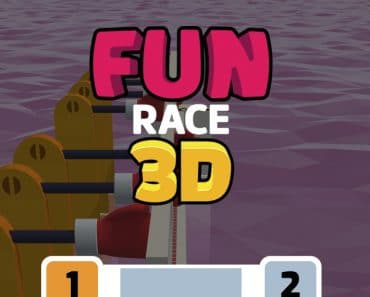