A lot has changed ever since the first Grand Theft Auto game was launched in the late 90s. Rockstar North (formerly known as DMA Design) managed to turn their Grand Theft Auto game into a highly successful and critically-acclaimed franchise. It expanded into 16 Grand Theft Auto titles conquering both the 2D and 3D era. Grand Theft Auto IV was a game-changer. The game introduced players into an online multiplayer campaign while taking everyone into a massive visually stunning open-world design. Following its success, Grand Theft Auto V was released in 2013 with a vast of remarkable changes including the use of multiple protagonists, a well-polished storyline, and action-packed gameplay that will put your skills on a test.

If you have experienced playing any of the previous GTA titles, then you should know how GTA V works. Although Grand Theft Auto V features the same classic gameplay, the game still comes with several unique elements that separate itself from its predecessors. One of which is the player’s ability to take control of three characters (one at a time). Grand Theft Auto V follows a story of three criminals and their efforts to commit heist while under pressure from a government agency and various powerful crime figures. Players can take control of the three protagonists; Michael De Santa, Franklin Clinton, and Trevor Philips one at a time. You can freely switch from one character to another at any given time.

Grand Theft Auto V is not really different from other GTA titles. It takes you to an open world that you can freely explore. Of course, you are still encouraged to take the missions to progress but if you want to roam around the huge map, you are free to do so. Unlike the previous GTA titles, Grand Theft Auto V comes with a relatively larger map that is already unlocked from the very beginning. Well, the best part to explore the city is nothing more but through vehicles. GTA V has the largest number of vehicles that players can operate compared to the previous titles. Here, players can operate different varieties of vehicles from cars to helicopters!

Vehicles play a very significant role in GTA V and there are many possible ways to obtain them. Some of them can be carjacked while most of them can be bought through an in-game shop. You can also win vehicles by participating in some limited-time events. Much like the vehicles, weapons are equally important elements of Grand Theft Auto V. The game now features a larger variety of weapons and also introduced us to the ability to mount attachments to different guns for better and more effective performance.  There is also a notable drastic change to the game’s inventory management. Unlike the previous GTA games where a single weapon of each class can be carried at once, players can carry all weapons at the same time, selecting melee weapons and firearms at their disposal.

Character customization is another classic element of the GTA series. Grand Theft Auto V offers the same feature that allows you to the wardrobe and appearance of all the three protagonists based on your very own preferences. Although there are notably lesser options in GTA V compared to GTA: San Andreas, the latest installment now allows you to apply tattoos or change the character’s facial hair.

The multiplayer elements of GTA V can be found and accessed through Grand Theft Auto Online. It is considered to be a standalone title that comes with various modes for players to explore. Depending on your device, the multiplayer sessions in the game can accommodate 16 to 30 players. Players can engage themselves on Solo Sessions (PvE campaign), Invite Only and Crew Only, and Public Sessions. During the sessions, players can travel around and interact with the map at their own will. They can also take part in many gameplay activities, including assaults on local gangs, robbing armored trucks, and challenging other players to Impromptu Races.

Some of the game modes include Adversary, Captures, Contact Missions, Deathmatch, Freemode, Heist, Races, Survivals, and Versus Missions. If you want to get some Battle Royale vibe, you might also consider exploring the Last Team Standing mode where it invites up to 16 players to defend a map. Jobs are also common features of GTA Online. Jobs can be joined or started in many different ways through the in-game phone. There is also a Content Creator mode that allows you to create your own custom map, organize races, deathmatches, and more.

After all the high anticipation for this game, Grand Theft Auto V managed to reach all the expectations. The game managed to capture the same success by its predecessor and while the gameplay for GTA is seemingly formulaic, Grand Theft Auto V managed to bring some refreshing elements that make this game unique on its own right. The ability to control three protagonists and switch from one character to another is indeed a new experience to many and absolutely an impressive addition to this highly-acclaimed game. Appearance-wise, Grand Theft Auto V is an absolute visual delight as it takes you to an immersive 3D open-world map adorned with impressive details that provides a realistic experience for the players. Not to mention those jaw-dropping cinematic introduction and cutscenes.  Currently, Grand Theft Auto V is available on various gaming platforms such as PlayStation 3, Xbox 360, PlayStation 4, Xbox One, and Microsoft Windows. 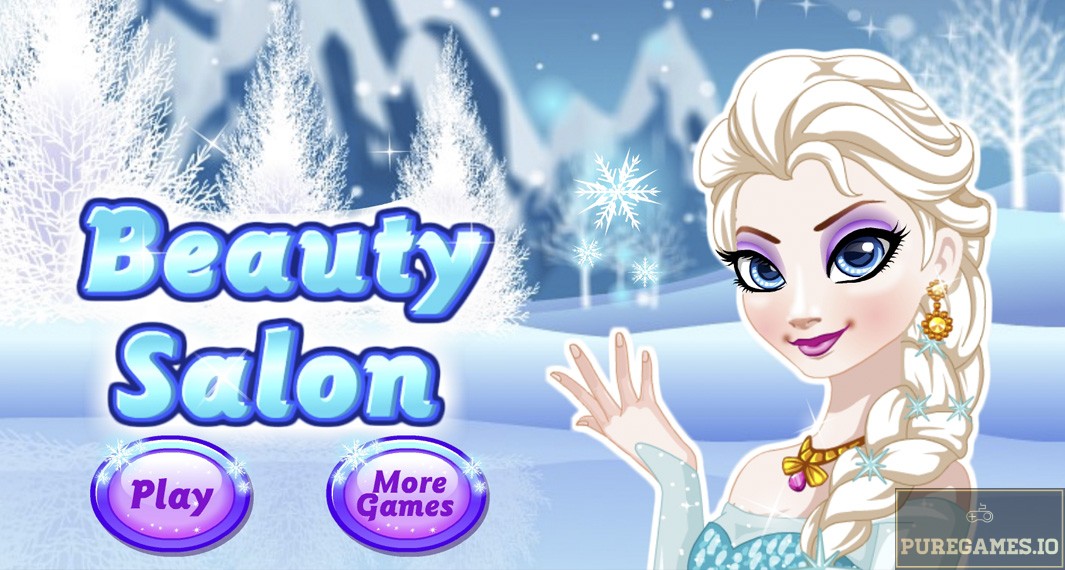