Simple and surprisingly addictive! Miniclip’s 8 Ball Pool takes you to an interactive pocket billiard challenge that will measure the best of your skills.  The game captures the standard Eight-ball pool rules while providing a highly realistic interface and game experience. Miniclip’s 8 Ball Pool, however, will not just end with a quick match. The Multiplayer components of this game allow the player to enter tournaments and compete with the champions and earn trophies. Much like a typical 8 ball pool, your main objective here is to pot all the eight balls into the pockets and win the stake money.

Generally, the mechanics are very simple yet the players must visualize the table carefully and apply the most effective strategy to win.

The game will prompt players to the main screen that shows all the four campaigns; 1on1, Special, 9 Ball and Minigames. The 1 on 1 mode is initially the only campaign available for beginners and players must reach certain levels to unlock the rest. For the main campaign (1 on 1), the game will randomly choose an opponent and each must pay for an entry fee to start the match.  Whoever wins the match will take all the stake money in return.

Here’s how the game works. The standard eight ball pool is played with 15 object balls, a cue ball and a virtual cue stick.  Generally, there are two types of object balls; the striped and solid. The game starts with a break shot to help determine whether the player should pot the striped ones or the solid ones. Both Players will attempt to pot all their assigned balls one after another but must prevent pocketing the eight ball at all cost unless all the other balls were cleared from the table.

The controls are easily manageable. Players can move the cue stick by hovering it around the cue ball and adjust the force through the gauge meter. Standard rules and violations are also applied in the game.

Special levels such as Tournaments will take the players in a series of matches.  In this campaign, players will oppose against random players of higher levels and with bigger prizes (pool coins) at stake. If you are lucky enough, you can also participate in an ongoing event and win premium prizes. 9 Ball, on the other hand, offers an entirely different gameplay. Instead of 15 balls, players will only deal with 9 balls and they should pot the balls in proper sequence (1-9).

Mini games are not strategical but more of game of chances which includes “Spin and Win”, “Scratch and Win” and more. Other notable campaigns include Play With Friends (where you can challenge your friends on a quick match) and Play Offline.

What gives the game a remarkable replay value are the collectible cue sticks. There’s a huge collection of cue sticks that player can unlock by from successful matches or through Special Box. Boxes come in different rarities with prizes in form of pool coins, cue stick parts and virtual cash. The microtransaction here involves purchasing pool coins and virtual cash which allow players to access premium items and privileges. Players can also take advantage of the hourly and daily bonuses as well as rewarded videos. Leaderboards, on the other hand, displays all the top players in four different charts such as My League, Friends, Country and World.

With impressive graphics, user-friendly interface and addictive gameplay, it is not really surprising why 8 Ball Pool has become one of the top-grossing games from Miniclip. It now has 70 million active players and the numbers are still growing! Impressive indeed! 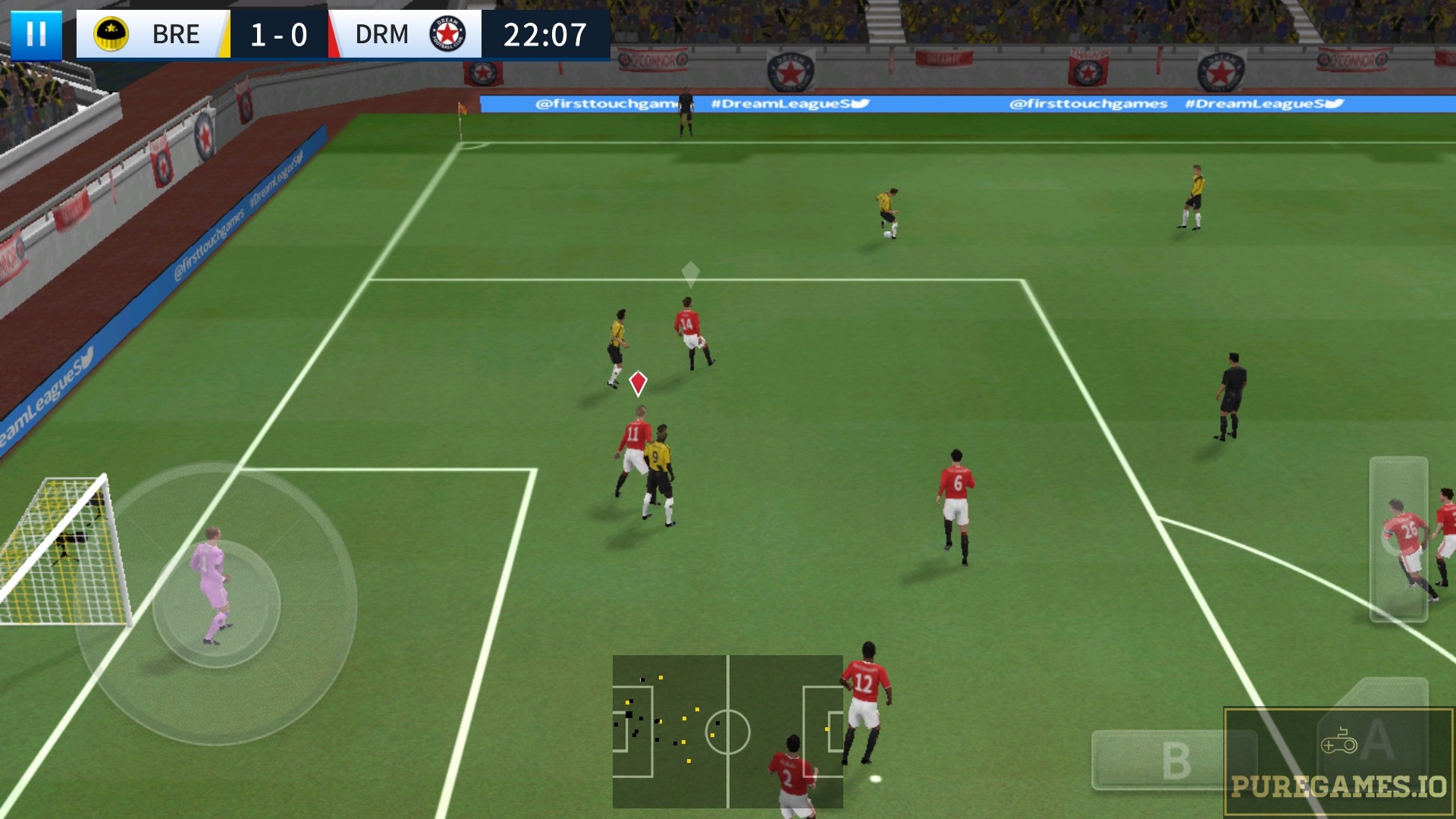