The battle of the Winterfell is over but whether you like the outcome or not, you can still rewrite the history. Game of Thrones Conquest takes you to the mystic world of this highly acclaimed Tv Series and proves yourself that you are also worthy of the infamous iron throne. If there is one tv program that can perfectly fit with the RPG and RTS genre, it is definitely The Game of Thrones. In this game, you will embark yourself in an epic adventure of building an empire and also engaging on a series of conquest. Build a stronghold, train your army and conquer other territories! If you think you are deserving enough for the throne, feel free to play Game of Thrones: Conquest and see how far you can go.

Generally, the mechanics of the game are simple and easily manageable. The game works the same way with your typical empire-building games. Game of Thrones Conquest will take you to two phases; the building and the battle phase. As soon as the game begins, it will prompt you right away to your kingdom. Be mindful that even though it is officially affiliated to the popular HBO series and is officially distributed by the Warner Bros International Enterprises, Game of Thrones: Conquest will feature a stand-alone plot yet it captures everything from the series that makes you feel that you are actually in the fictional world of Game of Thrones.

You will also be introduced to all the popular characters from the series who will explain all the mechanics and will assist you in the process. Characters like Daenerys, Jon Snow, Cersei Lannister, Tyrion and more will definitely make an appearance in this game. The main goal is to improve your kingdom and make it powerful and therefore, you are most likely spending your time more on upgrading and building structures and also to gather abundant resources to make the kingdom more sustainable. If you trained enough troops, you can soon explore the world map and kill creatures and conquer nearby territories.

In Game of Thrones Conquest, building is one of the most essential elements you need to spend most of your time with. Much like a typical empire-building game, the first phase of building can be very time consuming and for some, they might consider it slightly boring due to repetitive actions. However, the challenge and the thrill can be felt as you progress. Buildings have different functions. Some buildings are made to provide various resources. Farm for an instance will supply crops like Saw Mill can provide Woods. Both are necessary for upgrading buildings.

Other buildings are specifically made to train troops such as Barracks and Range. There’s also a place to train dragons. Much like other games that fall into the same category, each one comes with certain production or construction time. You can expedite or speed up the production for free in the early stages but as you progress, the game will require time. You can pay gems (premium currency) to expedite the process and skip the waiting.

In the entire course of the game, Game of Thrones Conquest will mainly rely on the quests that should be taken sequentially in order to progress. There are main quests and side quests and both will grant you rewards which can be in the form of additional resources, money or even premium currency. Although most of the quest will require you to spend time upgrading your kingdom, you will also be asked to enter the world map and conquer other territories and this is where the battle phase will take place.

You can enter the world map any time you want. Just tap the world map icon on the lower left corner of the game screen and it will prompt you immediately to the map. The map will showcase numerous items. There are the territories owned by other players which you can either attack or trade items with. You will also encounter various creatures that you need to kill to complete some quest and there are other buildings that you can interact and collect resources. The key to winning a battle is to deploy enough troops and make sure to train them to make them more efficient. Be mindful that the combat system is done autonomously so you do not need to interact much.

Game of Thrones Conquest has so many features to offer and there are so many areas to explore. Aside from constructing buildings and conquering territories, you can also join or create a so-called liege (an element of the game similar to guild system). This is where the multiplayer element comes in. You can join liege and engage with liege wars or make an alliance with other online players. The advantage of being part of the liege is the fact that you can ask for aid from your members. They can help you expedite the production or provide you some supplies you need. It also comes with a messaging system which allows you to interact with other players.

Overall, Game of Thrones Conquest is indeed a great empire building game. It may not be smooth but definitely worth playing with. The game however highly requires a strong and stable internet connection for the full gaming experience. Currently, Game of Thrones: Conquest is available for both Android and iOS devices and you can absolutely download it on your mobile for free. Good luck and have fun! 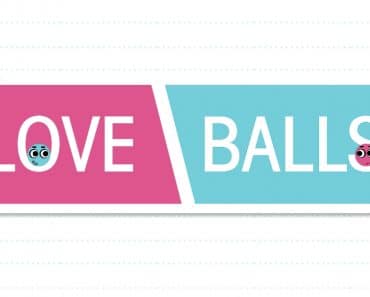 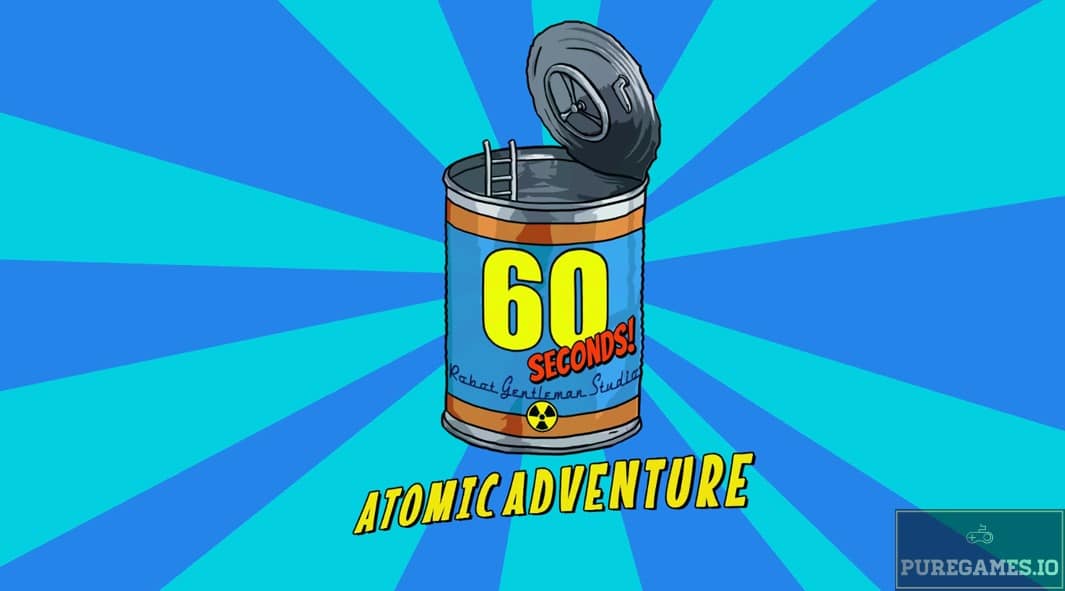