It is probably no surprise to any video game fan by this point that Capcom is making an utter killing off of the Monster Hunter series. It is probably their biggest blockbuster hit of all time by now. The franchise has spawned countless sequels on video game consoles and handhelds alike. Just look at how many of these are on the Nintendo 3DS! It’s a cash cow that Capcom won’t stop milking, but it only makes sense that they want to keep the ball rolling. That said, Monster Hunter Stories is kind of a weird case. It’s actually more of a spin-off to the series than anything else. It doesn’t actually play like a Monster Hunter title.

You see, instead of being the traditional Monster Hunter game everyone knows, the series is turned into an RPG. In fact, there have been a lot of comparisons made between this and Nintendo’s own Pokemon franchise. That is not to say that’s a bad thing by any means. After all, an RPG is still a much more expansive kind of game than a mere endless runner. It’s its own adventure with lots to do and explore. That actually works pretty well for the Monster Hunter series. And in a way, you still are hunting monsters; just not by your usual means.

Monster Hunter Stories features a completely new gameplay style compared to the past titles in the series. The player assumes the role of a Rider who befriends monsters by stealing eggs and hatching them. You then have the ability to name them, ride them in the field, and have them join you in battle. The player will be able to explore different environments, encounter monsters in the field, battle them, collect items and steal eggs from monsters’ nests. It is an interesting formula, really.

Companion monsters (the ones that accompany you on your quest) can be customized with the in-game Transmission Ceremony feature. The game has you transfer Bond Genes into a monster’s slots in order to unlock and awaken their stats and abilities. This allows for further customization and adjustment to the player’s play style. The game features multiplayer battles via local or Internet connection, whether it’s against AI opponents or you facing off against a player in real time.

What’s very impressive about this game is that this is a port of the 3DS version. The game was already testing the strengths of the 3DS hardware by pushing it to the limit. Seeing it here on mobile devices makes it feel all the bigger of an experience. It’s rather amazing how far they have gone to ensure Monster Hunter Stories works as it should. With this kind of effort put into place, I think it is well worth checking out the game however you can. There is a lot to like about it, and there sure it a lot within it that will entertain you for hours on end. 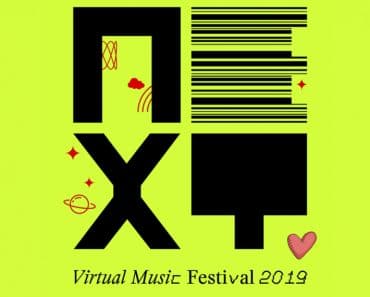