We have seen a lot of games that are merely inspired by Mojang’s Minecraft. Some developers are adopting the same concept of crafting while others are utilizing some of the game’s notable elements and use it in an entirely different genre of gaming. Pixel Gun 3D, for example, uses all the iconic Minecraft elements and turn the game into an epic First-person shooter. Blocky Cars by Full HP Ltd also embraces the same concept. It is an action-packed first-person shooting game that takes you to an intense adventure. Your goal is to maneuver your vehicle and destroy enemies you encounter along the way.

Simple yet surprisingly tricky. That is how you can perfectly describe Blocky Cars. It is your typical shooting game where you navigate a huge map and shoot all the enemies you encounter along the way. Unlike the common FPS though, Blocky Cars allows you to operate a vehicle and you also have the option to get out of the car during the battle. Another unique element of this game is your ability to customize your own vehicle. This is where the crafting element from Minecraft comes in.

Interestingly, there are three modes to choose from. The main campaign allows you to operate cars. You move around the battlefield using the virtual joypad and shoot by tapping the ammo button. You can also launch a rocket but on a limited number of times. Not to mention the dynamically changing maps to explore. Overall, the mechanics are generally simple and easily manageable but the players are still encouraged to establish the most effective strategy to win the match.

What makes Blocky Cars more special is the overwhelming number of modes to explore. There are three main modes to choose from including the Car Modes, Modes of the Heroes and Arena. Interestingly, the first two comes with many variants and each variant comes with different objectives. Car Modes is Blocky Cars’ main campaign which allows players to operate fighting vehicles. Deathmatch is a mode where your goal is to stay alive in the battle. It is a survival-of-the-fittest challenge where all players are your enemies. The one who survives the battle wins the game.

Team Battle works the same way with deathmatch except for the fact that you are working on a team. The battle runs for a limited time and the team with the most number of kills wins the match. Capture The Flag mode, on the other hand, will ask you to capture the enemy’s flag and bring it your base. The first one to capture the flag five times wins the challenge. Control Point Mode is where you capture and hold combat turrets that in turn, destroy the opponent’s base. In Modes of Heroes, you are taking control of your avatar without the car. It comes with two modes; Deathmatch and Team Battle which work the same way with Car modes. Arena, by the way, is a Zombie survival mode where you need to fight with endless zombies alone.

Probably the best part about Blocky Cars is the ability to customize your own vehicle. On Your Garage, simply tap the featured vehicle to enter the workshop. In this screen, you can manually customize the vehicle according to your very own preferences. You can add grilles, turrets, wheels, ramps, doors and many more and place them to whatever you want them. Players can actually turn their vehicles into robots. If you are done customizing the vehicle, you can put it on a test by tapping the “test car” button.

Blocky Cars has many other features to offer. You can collect Keys from winning battles or through daily bonuses. Keys allow you to open chests and earn great prizes. There is also a Victory Chest which you can obtain by constantly winning matches. You can also customize your own Hero by unlocking and purchasing various skins.

If you are a big fan of Minecraft, this game is definitely worth a try. It’s like playing Minecraft but in entirely different gameplay and setting. There are great modes to explore that will surely put your skills on a great test. Since it is an online multiplayer battle, a stable connection is highly required, otherwise, you might get kicked out during the game. Generally, the customization gives the game tons of great possibilities. Currently, Blocky Cars are available for both Android and iOS devices. Feel free to explore this game and let the epic action begins! 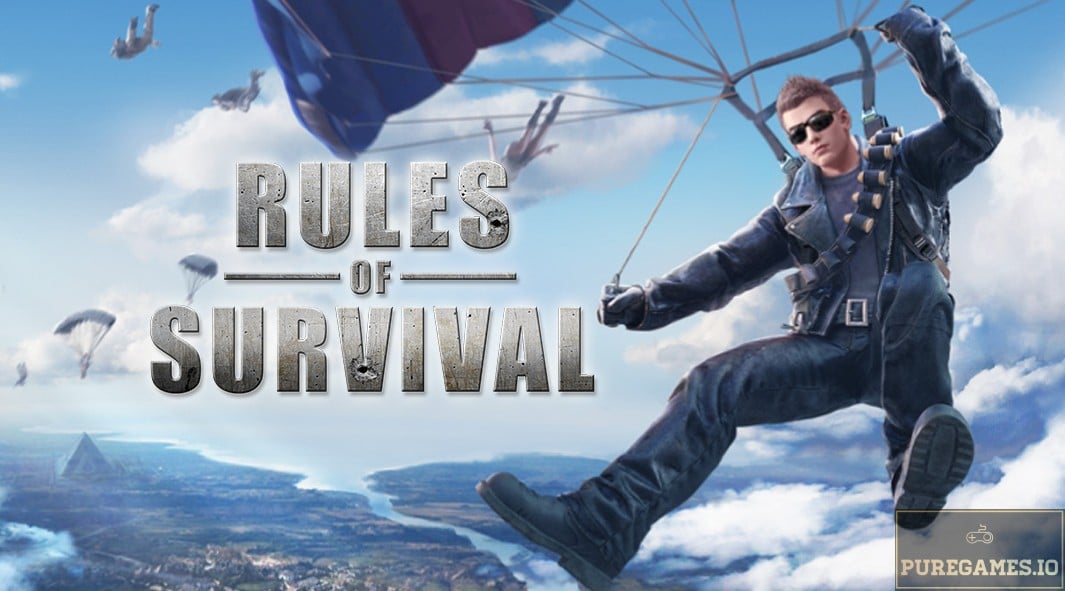 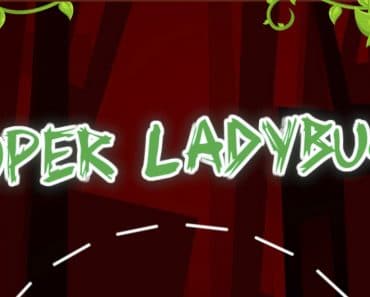 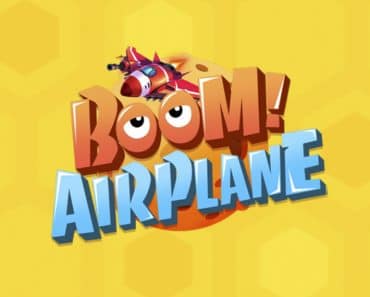