Remember Bomberman? This iconic game was so successful that it expanded to so many sequels and spin-offs and reboots. It has inspired so many games today. Many mobile games have adopted the same concept while adding their own touch to make their game more distinctive. Recently, we came across this game by Hyperkani which is seemingly inspired by the classic Bomberman. Bomber Friends is a strategy multiplayer game that will surely remind you of the iconic Bomberman franchise. The goal is to enter the battlefield along with three other players and be the last Bomber standing. If you have mastered and enjoyed the classic Bomberman game, you will surely find Bomber Friends equally enjoying and fun!

The mechanics for Bomber Friends are simple and easily manageable yet the players are still strongly encouraged to establish the most effective strategy to maximize their chances in winning. It is also ideal to exert the best of their eye and hand coordination to prevent themselves from being killed by bomb explosions.  Generally, the game is all about strategically placing bombs and the purpose to eliminate other players. As soon as the game begins, you will be prompted to a mazelike field. Using your trusty bombs, you will try your best to destroy walls and strategically kill your enemies.

You can move around the map using the virtual joypad and tap the bomb button to release bombs. Normally, you can only launch one bomb at a time unless you have acquired an extra bomb powerup in the process. You can also take advantage of other powerups which are either one-time use or will last for a short period of time. Overall, it is your classic Bomberman game but in a different atmosphere and different plot.

Interestingly, Bomber Friends can be played in various modes. The Single Player mode serves as the main campaign where it follows a certain story. It all started in a small village where Bomber and his friends live peacefully until the forces of evil decided to invade their land. Now, Bomber will set his friends on an epic journey to end all the forces of evil and bring their land back to its former glory. The Single Player mode will take you to a series of challenging levels with a varying range of difficulty. In this campaign, the goal is to clear the level by unlocking the door that will prompt you to the next level. In order to do so, you must find the hidden key.

In each level, you will encounter numerous foes. They often have special skills which add more challenge to your journey. For another epic experience, you can also play Bomber Friends in Multiplayer Arena campaign. As what the title suggests, you will be fighting against other real-time online players in a survival-of-the-fittest challenge. The objective is to be the last man standing. A player must strategically kill all the three enemies and survive. There’s also a 2v2 event which allows you to fight against another player in real time.

One of the most interesting features you can find in Bomber Friends is the overwhelming powerups you can obtain during the battle regardless of the kind of campaign you are in. Some of which allows you to earn extra bombs, a temporary shield, larger fire range and boosted agility for a short period of time. Take advantage of these powerups as they make you more efficient and effective in each match or level.

Another interesting feature of Bomber Friends is the ranking system. In every battle whether it’s a single player or a multiplayer campaign, you’ll earn a certain amount of experiences and if you have earned enough, you will gain a new rank. It is also interesting to note that players can customize their own avatar based on their own preferences. Simply head over to Customize tab from the main menu to give your character a makeover.

Bomber Friends is indeed a game that is merely inspired by Bomberman but it has many features that make this game special on its own. There’s a chest system that allows you to earn special rewards, a ranking system, and three equally addictive campaigns to explore. Appearance wise, the game welcomes players to a colorful arena with customizable avatars. Overall, it is a great game and absolutely worth a download. Bomber Friends is currently available on both Android and iOS device. You can download the game for free. Good luck and have fun! 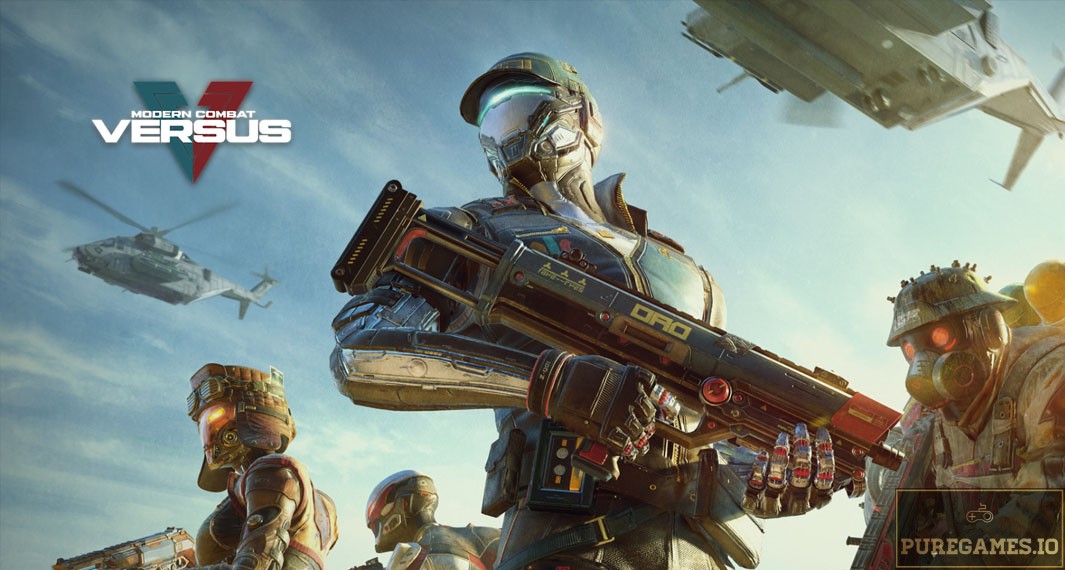 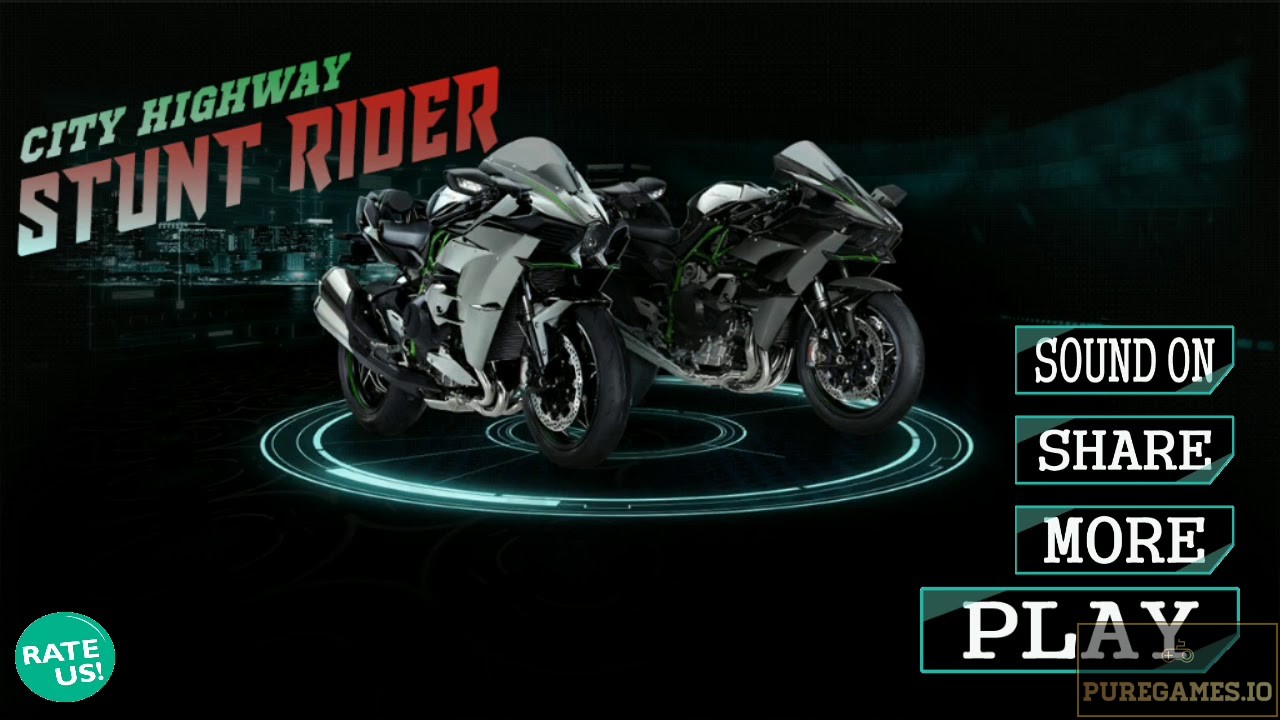 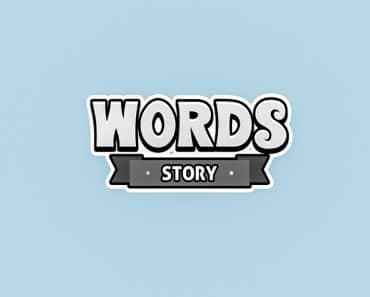