The world is facing possibly the greatest catastrophe. There’s a chaotic climate breakdown which ends up bringing uncontrollable natural disasters. The culprit is the Project Dutch Boy which is being sabotaged!  If you think the story sounds extremely familiar, well you are right! Geostorm is entirely based on the 2017 Disaster movie of the same name. In this game however, you’ll get to know entirely different set of characters but on a same timeline. If you love the movie, you can download Geostorm on your device and experience the unique action adventure.

Geostorm is an adventure game that is surprisingly more intense than the movie itself. The game is packed with overwhelming puzzles that will put your skills and knowledge to test. The goal is to save the earth from the possible destruction and before it kills everyone. What really makes this game interesting is the fact that it will take place in different parts of the world much like in the movie. If you think you can be heroic enough to save the world, feel free to download Geostorm and see how far you can go.

The mechanics for Geostorm are generally simple yet surprisingly tricky. The game welcomes you in a visually stunning interface. Geostorm features a semi-top down third person perspective view. Navigation is also equally interesting because unlike typical games, Geostorm is entirely turn based. The game area features virtual grids. In order to move, you just have to swipe the screen to any direction you wishes to. The character can only move to the adjacent grid. Take note that your moves are limited in most levels and if you consume them all, you have no other option but to start the same level until you make it through.

One of the best highlights that you will enjoy when you download Geostorm is the overwhelming puzzles. These logical and physics-based puzzles require the players to analyze the situation carefully. Wrong moves will often cause your character to die. You might get electrecuted or get killed by explosion if you are not careful enough. The gameplay is incredibly great that it alsmot feels like playing a hardcore console game.

If you are well aware of the movie, you should know the fact that this is a global catastrophe. The movie focused on different characters (with Gerald Butler as the main protagonist). Interestingly, the game will remain faithful to the plot but features an entirely new characters. There are four different characters in this game. Each of them are in different location with different objectives to follow. The game starts off with Denise in Dubai. Her main objective is to download schematics of the Dutch Boy Satellites and escape by Helicopter.

The character Laurence on the other hand is set on a remote village in Afghanistan. His goal is to investigate the weather anomaly and transmit data for analysis. The third character to unlock is Joan which unlike the others, she is set in the ISS IV satelite where she must perform source code readouts to identify the cause of malfuntion. The fourth character is Tom in Orlando whose job is to gather data on the electrical storm and reach the extraction point. Interestingly, the characters are all interconnected to each other.

One great thing you will enjoy when you download Geostorm is the overwhelming amount of puzzles. The puzzles will range from simple to extremely challenging and mind twisting. Be mindful that the rate of difficulty will drastically increase as you progress which makes the game even more challenging. Puzzles will also vary depending on your location and character. Denise often involves escaping flooded building while Laurence takes you to challenging snowy environment which requires you to utilize the use of explosives.

Joan’s mission often involves advanced mechanisms and require you to evade some obstacles like lasers and others whileTom requires a lot of gathering materials. If you failed to solve the puzzle or if you find yourself stuck, you can always replay the level and start from the beginning.

If you download Geostorm, you will instantly get the offer to unlock all the levels. This however is part of the game’s microtransaction.   Despite this, players can still enjoy the game in full extent even without purchasing anything. Before you start a new level, the game will ask you to watch an ad video, otherwise, you cannot progress. This is indeed a clever ad placement which is more bearable than those annoying ads that will randmoly pop up during the game.

Geostorm is surprisingly impressive in many levels. The graphics are truly remarkable and well-polished and the gameplay is incredibly smooth. Not to mention the well-crafted story that you will definitely appreciate. The fact that you are playing different characters in different perspective and different location is enough to keep you hooked in the entire game process. You also have sub-goals in each level which encourages you to replay previous stages and provides the game a great replay value. Overall, it’s a smooth game that is absolutely worth a download! 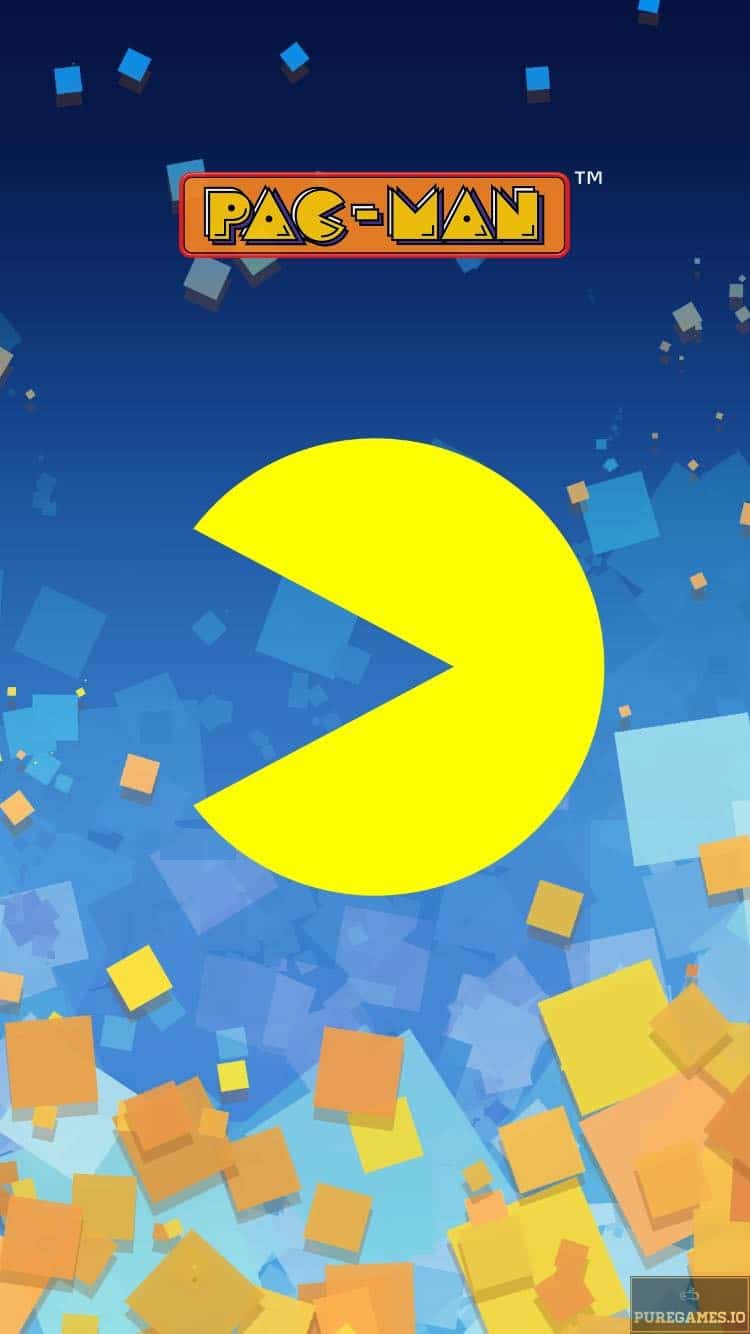