Simple but frustratingly challenging. That is how we can honestly describe this insane game from Yeah1 Network. Spin Go: Casual Swing Game is a game that somehow reminds us of Voodoo’s Grass Cut but in a more challenging way. The objective in this game will vary per level but they all share something in common. You take control of a rotating pendulum and your goal is to capture as many dots as possible. The only way to capture the dots is by touching them with the string in between the two rotating pendulums. Avoid touching the dots with the pendulum or else, the game will come to a quick end.

The mechanics for Spin Go: Casual Swing Game are generally simple but it requires mastery to win this game. Here’s how it works. As soon as the game begins, you will be prompted right away to the game field. Tap the screen to start swinging. The pendulum will rotate in an alternating direction (it goes clockwise and counter-clockwise respectively). Dots will start to appear on the screen as soon as you start moving. Calculate the radius you cover and make sure to swing the string around the dots while preventing the pendulum from touching them directly.

Eventually, you will encounter obstacles that you need to avoid at all cost. This includes Skulls which will appear in random time and location. You are also not allowed to swing or move beyond the game screen, otherwise, the game will also come to a quick end. Take note that in order to clear a level, you must be able to meet all the requirements. Before you start the game, the goals will be given. This might ask you to gather a certain score, collect a certain number of stars or eliminate a certain amount of skulls. Some levels might also ask you to use specific powerups and more.

Another interesting element from Spin Go: Casual Swing Game is the existence of powerups. You can always take advantage of these powerups to maximize your chances in winning. Located below the screen are various icons to indicate the available powerups. Each powerup requires a number of stars which you can obtain after successfully clearing levels. Currently, there are four powerups you can use in this game and they are being referred here as “Items”. This includes the ability to stretch which allows you to extend the length of your string and obtain a bigger radius for a short period of time.

There’s also an item that does the opposite. It shrinks the size of the string and provides you a smaller radius. You can also use the Power item which allows you to become invulnerable for a short period of time. This item requires a bigger number of stars and it can be used effectively to eliminate obstacles like Skulls. Slow Item, on the other hand, allows you to slow down the speed of your rotation. You can also buy these powerups through the in-game shop using the stars you collected.

Also accessible via in-game Shop are the new characters. Spin Go: Casual Swing Game allows you to change the character to make the game even more fun and appealing. By default, you are equipped with the basic spin or pendulum but if you have earned enough stars, you can purchase other characters such as Aliens, Fish, neon and many more.  If in case you need more Stars, you can also avail them in bulk via game’s microtransaction.

Aside from the Stories or main campaign which takes you to a level by level adventure, Spin Go: Casual Swing Game can also be played on an Endless Mode. In this campaign, you can literally play the game endlessly as long as you are not bumping against other dots or pegs. It is very ideal not to overpopulate the screen as you will find it hard to move and it becomes riskier to collide with the dots.

Spin Go: Casual Swing Game is truly a simple yet entertaining game. It comes with a surprising amount of difficulty which makes it quite frustrating at some point. Even at early levels, you will find some missions that are seemingly inescapable and requires a great amount of skills. Overall, it’s a great game that works perfectly even without an Internet connection. Currently, the game is available on Android devices and you can absolutely download it for Free. Good luck! 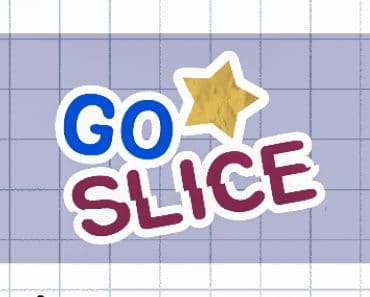 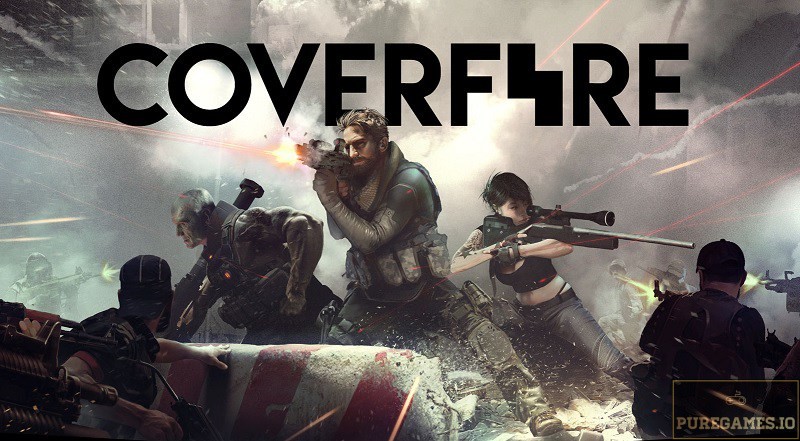 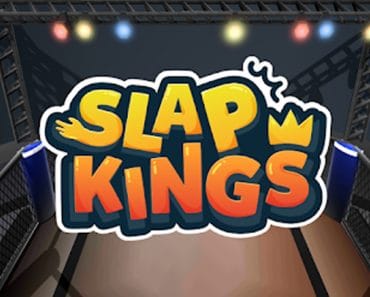