Who would have thought that cutting off grass can be fun and challenging at the same time. Voodoo recently published a new casual game that will take you to a series of challenging levels with varying range of difficulties. Grass Cut, as what the title suggests, is a casual game that requires you to clear off all the grass from one island to another. Using your trusting pair of rotating saw, your job is to cut off all the grass you encounter along the way while preventing the saws from falling off the island’s border. If you think you are skillful enough to master this exciting game, feel free to explore Grass Cut and see how far you can go.

Simplicity is what often defines most of Voodoo games and Grass Cut is not an exemption at all. It is very interesting to note that Grass Cut is created by a well-known developer. The game is a simple yet fun masterpiece by Fullfat studio, the developer behind GBA games like Pacman World, Bayblade and Sim City. Basically, here’s how the game works. As soon as the game begins, the player will be prompted into an island. You will be asked to operate a pair of rotating saws which are connected by a piece of rope. Please be mindful that the saw can only move one at a time. Simply tap the screen to switch from one saw to another.

However, there is  a catch! The saws are rotating in two different alternating direction. One saw moves clockwise and the other one will rotate on a counter clockwise motion. All the grass covered by the rotation will be cleared. In order to complete the level, you must be able to remove all the grass from the given field. Each level features 6 stages with the sixth stage being the Boss Island. You must be able to clear all stage consecutively, otherwise, you have to start back from the beginning until you managed to make it through.

Mastery is the Key

Simple, fun but surprisingly challenging! That is how you can perfectly describe Grass Cut. Unlike typical Voodoo games that are often characterized by their simple gameplay, Grass Cut strongly requires player to strategize the game. Be mindful that it is not just about switching from one saw to another. You must get the right momentum and right angle before switching to the next saw, otherwise, you might end up failing. If the saw accidentally lands outside the border, the game will come to a quick end. You can however, revive the saw in many ways.

You can have another chance to continue the game by watching a rewarded video. If the saws are in Fever Mode, it will also act as a second life. You can also save the saw by purchasing Hearts via in-game shop. Take note that the rate of difficulty in this game will drastically increase as you progress. The stages will become more and more complicated and mastery is your best key to maximize your chances in winning.

It is also interesting to note that the maps in this game are dynamically changing. They come in various shapes and sizes which will definitely put your skills on a great test. Aside from the grass that you clear, you will also encounter random seeds. There are 3 seeds that will be distributed randomly on the map and they will instantly grow into flowers. Simply clear all the three flowers and you will activate the Fever mode. In this mode, the rope that holds the two saws will expand which gives you bigger radius. Fever mode however will only last for short period of time so better make the most out of it.

Each Level is composed of 6 stages which you must clear consecutively. If you failed, you have no other option but to start the level back from the beginning (unless you revive it using the methods mentioned above). The sixth level is considered as Boss Island simply because of its complexity. Boss Islands are often more challenging above the rest. After you conquer the sixth island, you will be prompted to the next level.

Grass Cut is truly an entertaining and surprisingly addictive mobile game. The graphics are amazing and you will love the fact that maps are dynamically changing. The lack of music (which is very common to Voodoo) is quite a downside. Overall, the game is absolutely worth playing. Currently, Grass Cut is available for both iOS and Android devices and you can download the game for free. Have fun! 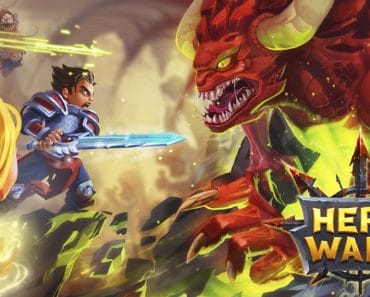 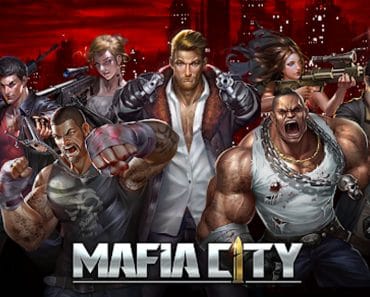 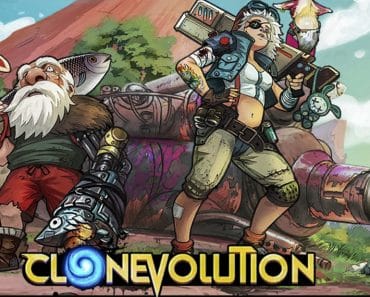