I believe the title of the game is good and clear enough to know what to expect from this game. As what it suggests, Bricks n Balls are literally about bricks and balls (no kidding)! If you merge the classic Breakout game and Bubble Shooter, it will definitely result to Bricks n Balls. From the publisher behind some of the popular mobile games today such as Piano Tiles, Dancing Line and Rolling Sky comes another fun and addictive game. The main objective in Bricks n Balls is to clear all the bricks by shooting them simultaneously with your ball launcher. If you think you can master this game effectively, feel free to download the game and see how far you can go.

Simple, fun and surprisingly tricky. This is how you can perfectly describe Bricks n Balls by Cheetah Games. The mechanics are generally simple and easily manageable yet the players are still encouraged to visualize the puzzle and try their best to come up with the most effective strategy to maximize their chances in winning. Here’s how the game works. As soon as the game begins, it prompts you right away to the playzone. The ball launcher is placed on the center of the lowermost part of the game screen by default. Tap and hold the screen and drag to start adjusting the trajectory and release the hold to shoot.

All the balls will be launched and will bounce back to launcher. Each bricks are numbered which indicates the amount of hits they need to take in order to break. So if a brick says “15” then it has to be hit 15 times in order to remove it. A level is cleared once all the bricks are removed. The first ten levels might be manageable but the rate of difficulty will drastically increase as you progress.

To maximize your chances in winning in Bricks N Balls, you can always take advantage of the power ups and special bricks. From time to time you will encounter special items along with the bricks which will help you create more damage. Some of which will multiply the balls while others will activate lasers that can clear an entire row or column.

In every level, you’ll see five usable items or power ups. You can either get them free (through daily rewards) or avail them via rubies (virtual currency). Power Up includes “Quake” which destroys different number of each block, “Ray” which places 4 lasers randomly, “Remove” which removes an entire row at the bottom, “Add Balls” which obviously adds more balls and “Iron Blocks” that adds 5 iron blocks at the bottom. You can also avail more exciting and more effective power ups such as Golden Aim through the game’s in-game shop.

Aside from the main campaign, Bricks n Balls also offer more equally challenging and entertaining campaigns. This includes the Classic mode, 100 Ball and Gravity. Classic mode is a progressive gameplay. Unlike the main campaign, this mode is not done in a level by level basis and instead, the bricks will gradually increase as you progress which makes it even more challenging. 100 Balls, on the other hand, is a one time challenge. As what the title suggests, you are given with 100 balls to consume and the goal is nothing but to clear as many bricks as you possibly can withing the given limit number of balls.

Gravity is quite different. The setting is quite similar to a pinball game. You will drop the ball and try to clear as many bricks below. You just need to prevent the bricks from piling up because if it reaches the top, the game will come to a quick end and you have to start back from the very beginning.

Bricks N Balls is absolutely entertaining and well polished game. Despite the apparent simplicity in terms of graphical presentation and gameplay, the game will surely match all your expectations. It even has a Diamond Membership which allows you to enjoy all its premium and ad-free features. It has a great replay value and an incredible longevity. Most of all, the game works even without Internet connection. Bricks N Balls is currently available for both Android and iOS devices and you can download it for free. Enjoy! 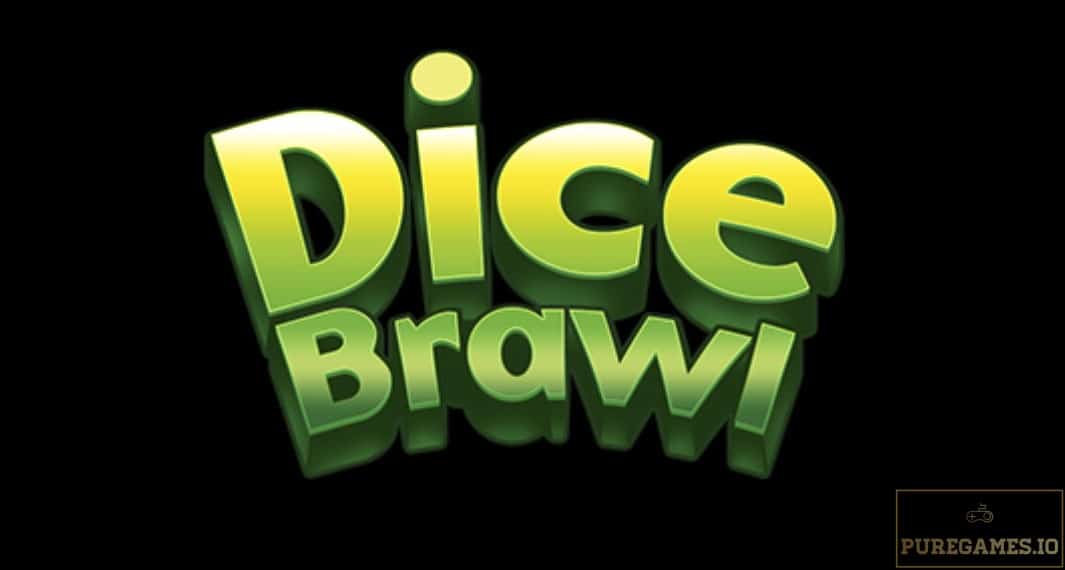