State of Survival is one of the newest MMO strategy survival games on the mobile market today. The game takes you to a post-apocalyptic atmosphere where zombies and mutated monsters are dominating the world and causing a major catastrophe. Only a few survivors were left and they all need to build their own sustainable shelter and community to survive. In this game, you play the role of a Sargeant who just lost his last settlement from the massive zombie outbreak. You soon encountered another survivor named Maddie who will eventually take you to their own shelter. Now, your goal is to lead the community, explore nearby areas, and survive the terror.

Although the concept will mainly focus on the zombie outbreak, the State of Survival is more of an MMO strategy than a pure horror survival. The game is not, by any means, similar to horror survival mobile games like Last Day on Earth as it will focus more on community building and base expansion. State of Survival captured all the elements from a typical empire building game yet successfully incorporating a skill-based combat system that makes the game more distinctive and thrilling to explore. Generally, the mechanics are simple and easily manageable but the difficulty level will drastically increase as you progress requiring players to establish the most effective strategy to win and to survive.

Interestingly, the game welcomes you with a brief cinematic introduction. State of Survival comes with a very compelling plot and will allow you to explore story-based tasks. As you explore new chapters, you will encounter various characters, new antagonists, and new companions. Much like a standard empire building game, the early phases are fast and easily manageable. The game will ask you to complete tasks which mostly involve upgrading buildings, constructing new facilities, training troops, scouting resources, exploring world map, and engaging on battles (clearing horde of zombies and mutated monsters).

One of the best things you will surely appreciate with the State of Survival is your progress. You will start off with a simple and weak shelter and you will eventually transform it into a powerful and sustainable community. As you explore new chapters, you will be asked to rebuild areas like military barracks to train new troops, hospitals, and research centers, and various production buildings like lumbers and farms to collect enough resources for your community. All the interactions in the game are mostly tap-based. You just have to tap the quest log and it will prompt you immediately to the required area. The more you upgrade the buildings, the more productive they become.

From time to time, you will be asked to expand the community by exploring new places. You have to clear the place from infested zombies before reclaiming them for expansion. The Challenge phase is where the actual battle will take place. This will prompt you into a 3D battlefield that you can freely explore. The battle is generally automated but players are allowed to interact to maximize their survival. You will be allowed to construct Turrets and throw explosives to inflict more damage on any approaching enemies. Bosses and mutated monsters will come on your way as you progress and they tend to possess greater strength and abilities that made them tougher to defeat.

Every time you have completed a task, you will be granted with rewards in the forms of additional resources, virtual currencies, and more. Once a complete chapter is done, you will also receive more rewards. The tricky part of the game despite the generous reward system is the upgrade cost. As you progress in the game, the upgrade cost of buildings will exponentially increase which might force players to hunt for more ways to earn additional resources that are required for upgrades. Some players will even take the game to another level by availing bundles and special packages that are offered in the game as part of its microtransaction (players have to spend real money to avail them).

Of course, this game will not be considered as MMO without its multiplayer elements. You can find most of the game’s multiplayer elements by exploring the world map. Here, you can see all the nearby settlements owned by real players. You can either form an alliance with them or set war against them. Once an alliance was made, members can help each other by speeding up the construction and production time similar to how most empire-building games work. The game also features limited events where you can win limited edition items and characters.

State of Survival is truly an impressive MMO Strategy game. It comes with visually stunning graphics that are complemented with well-fitting music and audio effect to set the eerie and enigmatic atmosphere of the game. Above all, the game features a very compelling plot that makes it absolutely worth exploring. Unlike most empire-building strategy games, the challenge phase of State of Survival  that takes you to a skill-based combat is an excellent addition that makes the game unique and thrilling at the same time. Currently, the game is available for both Android and iOS devices and you can download the State of Survival absolutely for free. Good luck! 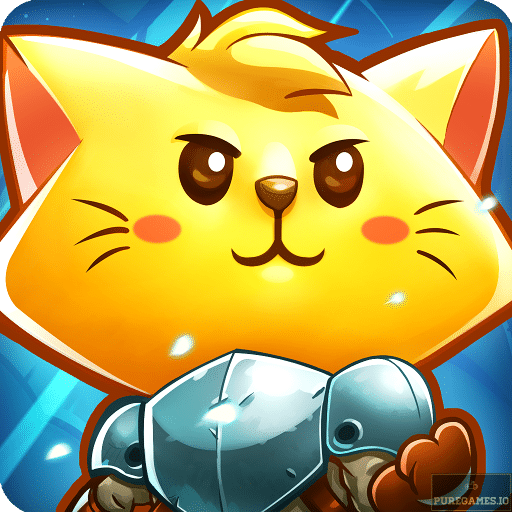 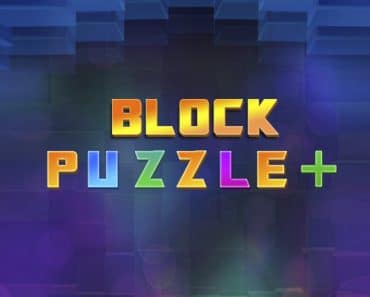