If you want to keep in touch with your friends, family or even with your colleagues, you might as well consider having Google Hangouts on your mobile. Google Hangouts is obviously Google’s answer to other leading communication apps like Facebook Messenger and WhatsApp. Those who are actively using Gmail and other Google-related services, you will surely find this app extremely handy and beneficial. Much like the aforementioned apps, Google Hangouts’ sole purpose is to help you keep in touch with your friends through free video or voice calls or to engage you in a conversation with one person or group. Simple and useful, I guess that is how you can perfectly describe Google Hangouts.

Simplicity is what makes Google Hangouts stand out. It comes with a simple and user-friendly interface and a straightforward function. While most people today are more likely engaged with WhatsApp and Facebook Messenger and use them as their primary messaging app, Google Hangouts serves as an underdog. Despite the apps’ overall simplicity, Hangouts is surprisingly impressive and equally useful. The app may not have the same amount of users compared to the aforementioned mobile apps but Hangouts offers equally impressive features.

Google Hangouts works in a very simple and easily understandable manner. Simply download the app and link it to your new or existing Google account. After doing so, you can now message your contacts anytime and anywhere even if they are offline. Appearance-wise, the app prompts you to a very simple and user-friendly interface which is very similar to other Google Services like Google Play Store, Google+ and Gmail. The Hangouts main page will display all the recent conversations you had with your contacts. On the lower right corner of the screen, you’ll see a (+) icon. Simply tap the icon and it gives you the option to start a New Video Call or a New Conversation.

Not Just Your Simple Messaging App

Google Hangout is definitely more than just a messaging app as it offers tons of other equally engaging features to explore. If you click the Side panel, the app shows you other options that you might want to explore. You can post a Status to share your plans, ideas, or your current mood. The statuses you share will be visible to everyone that you use Hangouts with. Generally, this particular feature is very much the same as Facebook Status. If you download Hangouts, you will also have the ability to create a Group Chat where you can invite up to 150 People in one chat group. You can also enjoy tons of creative Emojis, stickers, and GIFs which can make your conversation even more engaging and entertaining.

Conversations can also be archived (access the previous conversations via Archived ). Invitations are equivalent to Message Request of Facebook Messenger. It shows people who are not on your contact list who left you a message. The app allows you to either accept or decline these messages. Video Calling is also a great feature of Hangouts. You can turn any conversation into a free video group call (maximum of ten contacts). If you have Google Voice, you can also connect your account with Hangouts for Free SMS Texting and Voicemail integration.

Another great element about Google Hangouts is the cross-platform feature. This wonderfully allows users to keep in touch with contacts across different platforms such as Android, iOS or even the Google Hangout web version. It allows you to sync chats across all your devices. Unfortunately for the web version, the Hangouts Chrome app will stop working soon and they are now encouraging users to use the Hangouts Chrome extension instead.

Unlike the Hangouts on the web, however, the mobile app doesn’t display status messages or show you who is currently online or not. Good thing, the app still allows you to message your friends anytime and anywhere even you are offline.

If you are an avid Google service user, Google Hangouts is truly a useful mobile app that you can confidently include on your device. It is absolutely more than a typical messaging app. You can actually sync all your chats across all your devices even with iOS. The Video chats also allow users to indicate your current location via Google Maps and send Photos and other forms of media as well. Generally, it has a very huge potential and if you are looking for an alternative communication platform to Facebook Messenger or WhatsApp, this app is definitely a great fit! 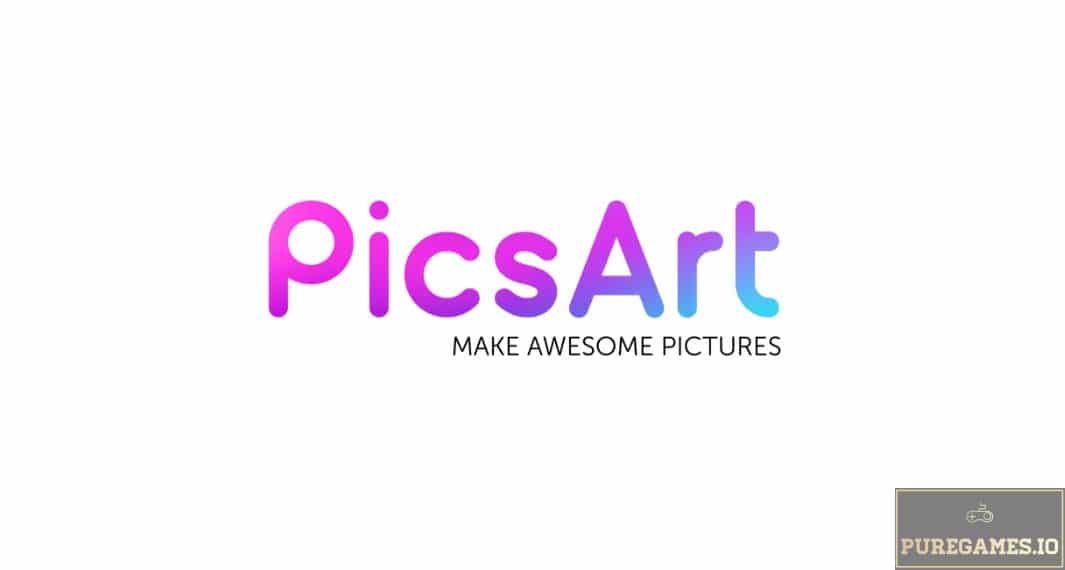 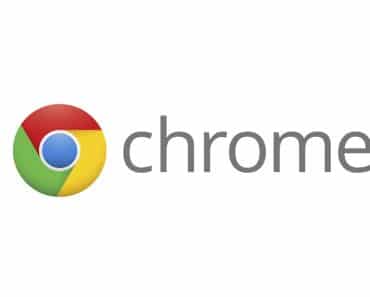 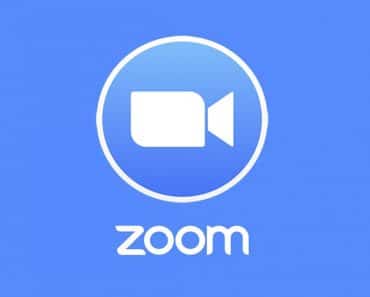 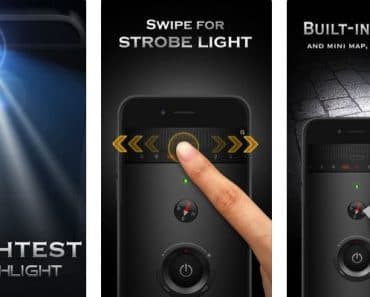 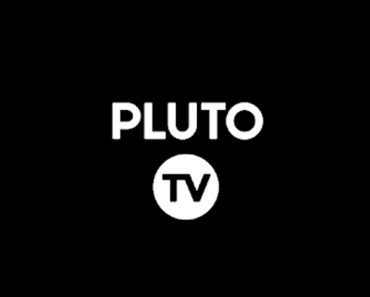 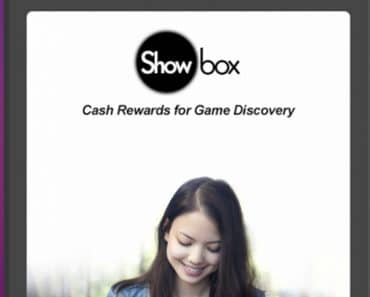