Remember the classic Feeding Frenzy video game by PopCap? In early 2000s PopCap released the iconic Feeding Frenzy game which was made available in various gaming platforms most notably in Windows. It’s generally a simple yet surprisingly tricky game where you embark yourself on an aquatic ecosystem where you must feed the fish to grow and to survive. Interestingly, Ubisoft Entertainment recently came up with a mobile game that shares a similar concept. Following the success of Hungry Shark Evolution, Ubisoft releases Hungry Shark World with a vast of impressive improvements. Control a shark and explore the deep ocean and devour everything you encounter along the way.

If you know how Feeding Frenzy works then you should know how to play Hungry Shark World. The main objective is to take control of the Shark and explore the deep Abyss. You should feed the shark and let it devour everything it encounters along the way. However, you must be very careful as the ocean is filled with many challenges. The shark can only eat fishes or humans that are smaller than its size. The more you feed the shark, the bigger the size it grows which allows you to devour bigger sea creatures.

As far as the game control is concerned, you can freely navigate the 2D screen using the virtual joypad on the lower right corner. You can also activate the boost by tapping the lower left side of the game screen. Simply pass through the sea creatures to devour them. Please take note that shark comes with different sizes and you will encounter creatures that can only be eaten by certain Shark size. Initially, you’ll start off with XS Shark.

The main objective for Hungry Shark World is to survive. You cannot do so by simply evading all the larger creature because your hunger meter will constantly deplete. Therefore, you must find food to survive the so-called ecosystem. Located on the upper right corner of the game screen are the Life and Boost Meter. The life meter apparently depletes every second which forces players not to stay idle for too long to prevent the shark from starving. Otherwise, if the shark starves too much, the shark will die and you have no other option but to start the game back from the very beginning unless you pay for a gem to revive it.

Hungry Shark World also captured some elements from the Feeding Frenzy video game. These include the presence of explosive Naval mines, shipwrecks, jellyfishes, pufferfish, gigantic whales and many more. In addition to these obstacles, you must also expect bigger predators and a huge variety of sharks too. The deeper you explore the Abyss, the bigger the challenge you will encounter.

One of the greatest elements of Hungry Shark World is the huge collection of sharks that you can unlock. The shark will vary in terms of their sizes. There are seven tier sizes in this game ranging from XS to XXL. You are lucky enough if you manage to unlock the Great White Shark and other stronger predators. The shark will also vary in terms of their attributes including the Speed, Bite and Boost. You can upgrade each attribute using Gold coins to make the shark more efficient and more effective and also maximize their chances of surviving.

You can also buy your shark a companion to help you devour creatures much faster. Interestingly, you can also equip the shark with gears from laser to force field to make it more indestructible. You can also unlock new maps and explore different locations. To top it all, Hungry Shark World features a Contest system which allows you to compete with other players on a score chart. You can also take advantage of your daily mission to win bigger prizes.

Hungry Shark World is basically a new take on the classic Feeding Frenzy Game that we all enjoyed. It is highly addictive and there’s just so many to explore in this game. It has remarkable replay value and commendable longevity and something you can enjoy even without an Internet connection. Currently, Hungry Shark World is available for both iOS and Android devices and you can download the game absolutely for free. Have fun! 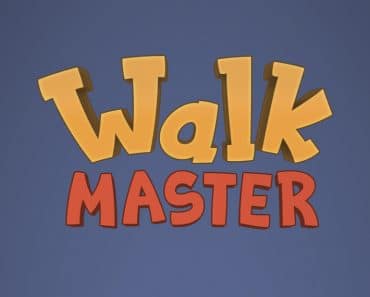 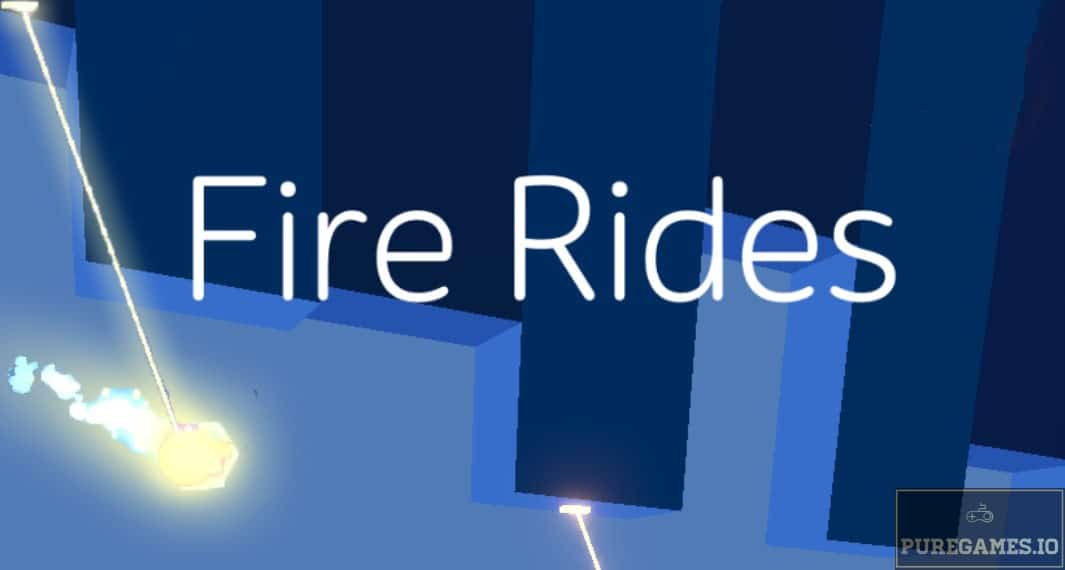 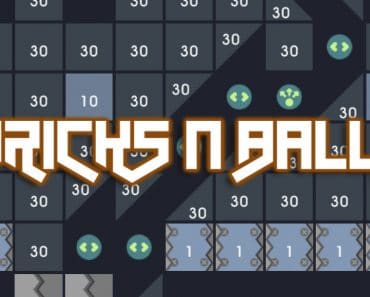