Looking to break into the mobile gaming apps is game developer rookie SuperTapx, creator of Love Balls. Releasing their title bang on this year’s Valentine’s Day, the company brought a refreshing puzzle game to the table. Suitable for all ages, Love Balls sports an adorable art style with cute graphics and animations throughout.

The objective of the Love Balls is to draw lines and shapes to bump and guide one love ball to the other, or moving both to a point of contact, in order to clear the level. The game currently offers 36 levels, an extension from the 12 levels it had on release. The game increases in difficulty as it goes on, including protecting and guiding balls from dangers such as spikes. This creates a great brain exercise, using your imagination as well as the physics within the game.

The app automatically saves all the “drawings” you made for each level. Each completed level has a three-star rating on how well you did. This depends completely on the amount of ink you used to clear the level. These ratings will then translate into coins, which you can use to purchase skins for pens and backgrounds. The range available now is decent, and the feature of allowing for customisation is pretty neat.

The love balls themselves are customisable too – there is the option to dress them up into unicorns, pirates and more.

While testing out the app the gameplay itself was polished, and I witnessed no lagging or pixilation. There was only one defeating point to the game I found, but it greatly impacted upon my gaming experience. This was the amount of ads the developers have packed in. Upon reading the reviews left in the Play Store and iOS App store, it’s clear I am not the only one who thinks so, and many have stated this is the reason why they have uninstalled the game. It’s true; the amount of ads exceeds what is acceptable for a free-to-play game, and just gets in the way of a smooth gaming experience. The moment you get into the swing of the game, the momentum is interrupted by an ad. We’re talking about an ad every 3-4 attempts at a level, which could amount to an ad every minute!

Ultimately Love Balls has indeed given me a delightful little brain work-out, and I will definitely be looking forward to the updates the developers have planned. However to keep their current player base and attract new gamers, it will be crucial for SuperTapx to listen to the community and brush up the user experience it currently offers. 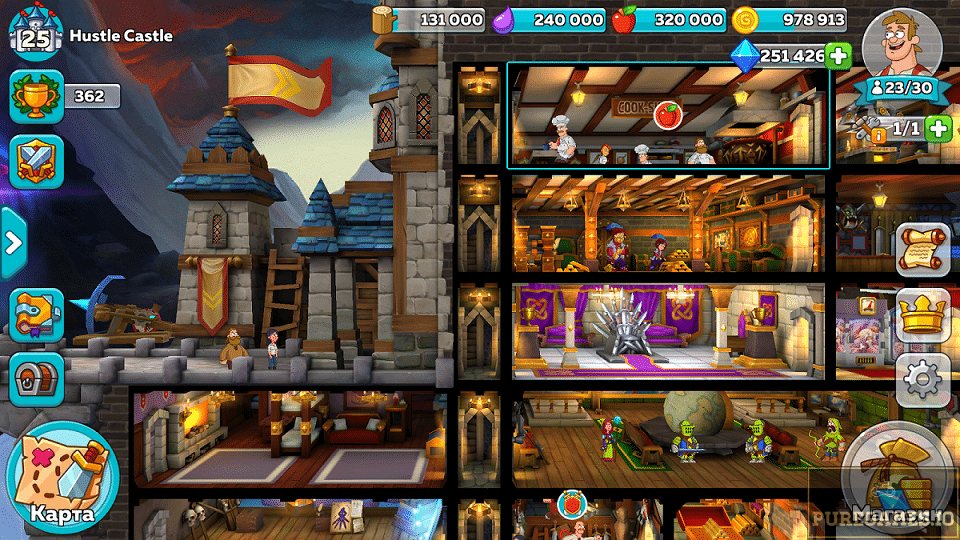 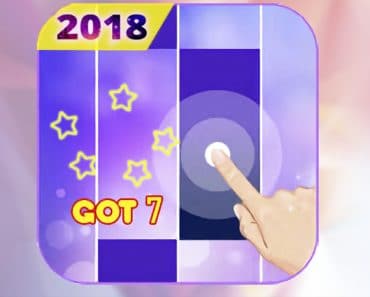 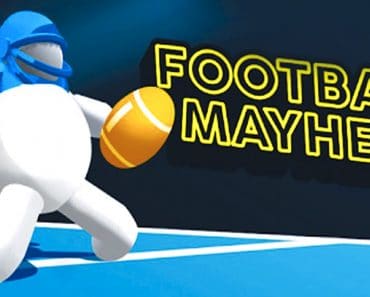