Call of Duty is undeniably one of the most popular first-person shooter video games to ever created. It is not a bold claim at all! Ever since the franchise started in the early 2000s, the series was expanded into numerous successful installments and stand-alone series. Few of such include Modern Warfare and the Black Ops series. While everyone is excited to see the upcoming Call of Duty Mobile which is currently on the Beta Stage, many mobiles games today adapted the concept. Elex, however, carries the title but will take you to different gameplay. Call of Duty: Global Operations. Take note that this is not a fan-made game but is actually being developed by Activision and Tencent.

Call of Duty: Global Operations is definitely not your typical Call of Duty game for many reasons. First of all, the game is not set on a first-person perspective. Secondly, the game is not a first person shooter at all. Elex is known for its tactical strategy games like Clash of Kings and Lord of Word and I guess they just do what they do best, transforming the classic Call of Duty game into a strategical empire building game. The game follows a story of Military troops headed by some of your favorite Call of Duty characters as they stand against a terrorist group known as Globus Industries.

Your main objective in this game is to build a stronghold by training your troops and deploying them on epic military missions until you have earned enough power to defeat the Globus Industries. The game allows you to recruit commanders that are based on some Call of Duty Games. You actually start off with Commander John “Soap” MacTavish from the Modern Warfare franchise. Much like most strategy empire building game, Call of Duty: Global Operations will mainly rely on Base-building and combat.

Build Your Military Base

Unlike the original Call of Duty franchise, you are no longer dealing with some hardcore and action-packed shooting battle. Instead, you are playing the role of a commander whose mission is to build and manage the military base. Apparently, your team was outnumbered and lost from your last fight against the Globus Industries army which encourages you to strengthen your force and look for stronger reinforcement. As soon as the actual game begins, it prompts you to your military base. In the entire course of the game, the player will be asked to complete quests and earn rewards in return.

Most quests will require you to either construct a building or upgrade them. The military base is composed of different types of buildings. There are Production buildings that allow you to collect resources, Research buildings that allow you to conduct research, Military buildings which allows you to train troops and make them more efficient in the battle. You will also be asked to wander around the map and gather resources or to engage your troop on combat.

A Different Call of Duty Combat

Call of Duty: Global Operations will give you a different combat system. Instead of the first person shooter, the battle will become automatic and it doesn’t require much of the player’s interaction. For someone who grew up loving the classic Call of Duty games, this is some sort of downside. If you are the one craving for action, this game may end up as a disappointment but if you enjoy tactical strategy game, this is absolutely a perfect fit. Although most combats are part of the main quest, you can always engage your troops on a battle anytime you want. Simply tap the World icon and it prompts you to the world map.

The map will be composed of various things. You can find terrorists of varying levels (levels are indicated by numbers), you’ll find buildings where you can collect or gather resources. To enter a battle, tap your chosen enemies and it will pop up a window. Simply tap the Attack button and it takes you to another window. This time, you will be asked to assign the number of troops you want to deploy. Once everything is set, tap the March button and your troops will proceed on your selected location (the time duration will be indicated). The battle will then commence and whoever gets the most number of troops and the most efficient commander wins the match.

Call of Duty: Global Operations may not be your typical Call of Duty game but it is certainly a game worth playing with. It offers a different kind of experience. The game will actually become more challenging and thrilling as you progress. It may be too easy and too repetitive at the beginning, but the challenge comes in when you are dealing with greater enemies and bigger tasks. Appearance wise, the game is presented with visually stunning details similar to most Elex games. Overall, it is a great game and definitely something worth downloading. Currently, the game is only available on Android and you can download it for Free. Good luck and have fun. 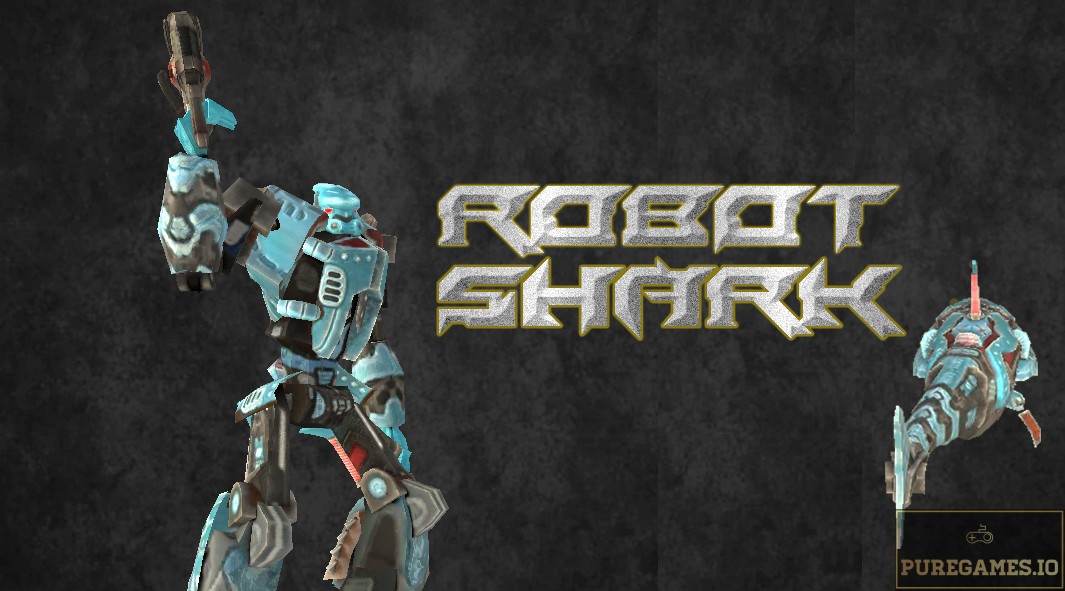 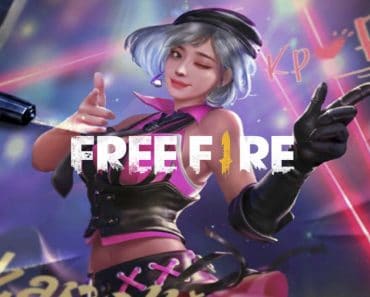 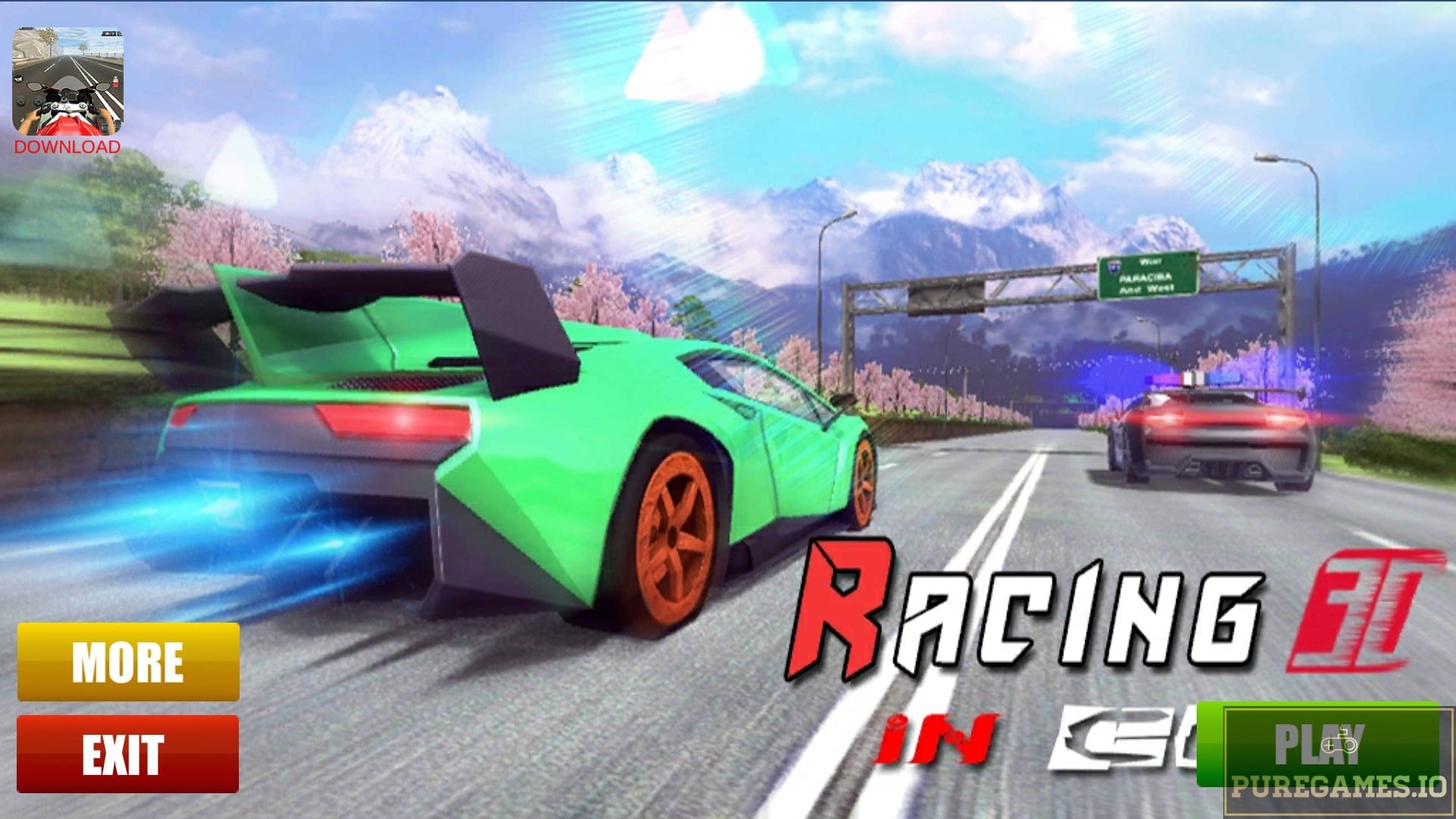 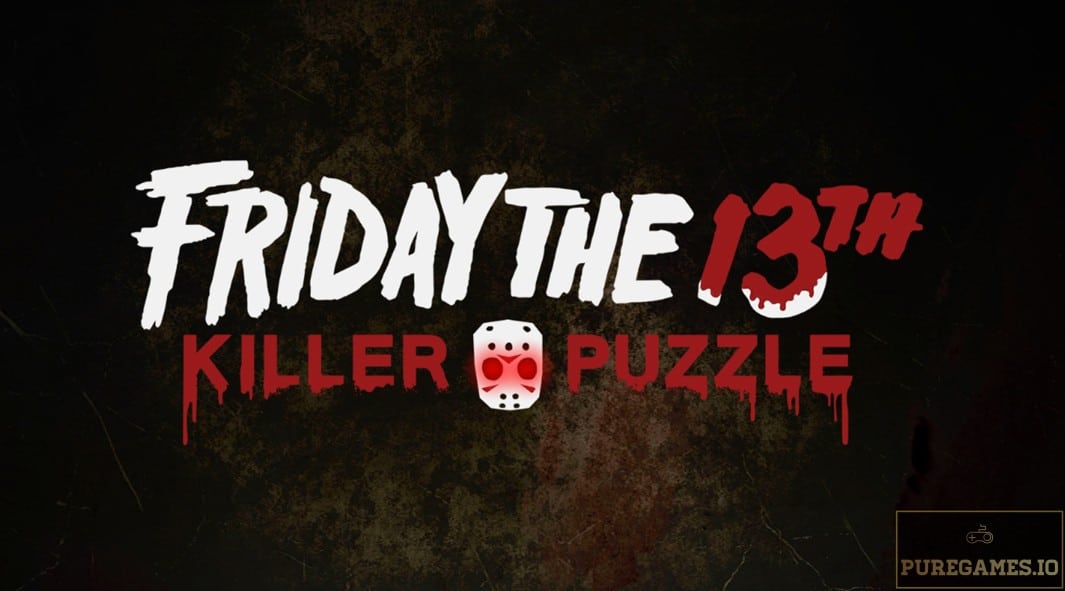 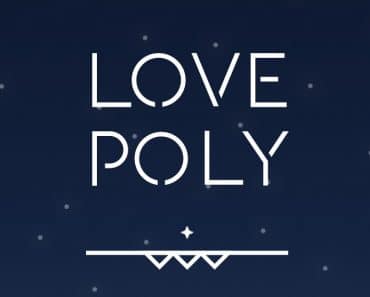