Ace Combat 7 Skies Unknown is a return to form for this series that has lost its way, but it still falls short when compared to games from its peak era.

Ace Combat 7 Skies Unknown is the latest in a long line of flight combat games dating all the way back to 1995 when the original released on the Playstation. The series peaked during the Playstation 2 era, but since 2006 has failed to even approach its previous heights.
The story of the Ace Combat series game has always been very interesting. Political conflicts, conspiracies, and different interests of each country will always be the main attraction Ace Ace combat game.

No different from the series Ace Combat 7: Skies Unknown, tells of the conflict between the Osea federation and the kingdom of Erusea. Avril a mechanic from Osea who was arrested and in prison recounts this conflict according to his version. We will play as Trigger, a pilot of the peacekeeping force (IUN PKF) who is trapped in the middle of war. Trigger is tasked with carrying out various missions, including some that will challenge his persona principles, and reveal many conspiracies during his journey. interesting right? We will be curious as to what the ending of the Ace Combat 7: Skies Unknown game is.

The gameplay in Ace Combat 7 Skies Unknown is not much different from previous titles in the series. It looks like Bandai Namco doesn’t want to take the risk to change the Ace Combat playstyle. We will be able to choose the aircraft, determine which weapons or missiles to carry, but at the beginning of the game in Ace Combat 7 Skies Unknown we will only be able to choose the F 16 aircraft only, this will be discussed later.

We will be given missions, as usual, to destroy enemy aircraft, destroy military facilities or help ground troops and provide water support. In the process of each mission, there will always be a dialogue that usually helps us to find out the next mission that will usually change or increase according to the story. So paying close attention to the dialogue that takes place during the mission will be important and bring us into the story of the game Ace Combat 7: Skies Unknown.

The combat is exactly as we remembered it from our youth.

The series has never looked better.

Different from other Ace combat series, this time Bandai Namco uses an unreal engine. Ace Combat 7 Graph: Unknown Skies is quite amazing, lightning and rain that hits the cockpit glass feel realistic. One more new thing that Bandai Namco did in the Ace Combat 7 Skies Unknown series will be able to be played with VR so that it adds the realistic impression of driving a jet fighter with supersonic speed. 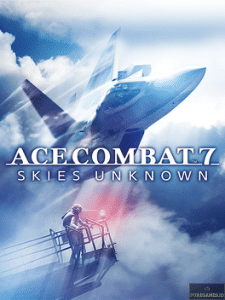 Ace Combat 7 Skies Unknown has at long last given us another good Ace Combat game, but it ultimately falters in its unwillingness to stray from the Ace Combat formula. There isn't much to differentiate Skies Unknown from previous titles in the series other than the clear upgrade in graphics. It's the best we've had in years, but the series deserves more. 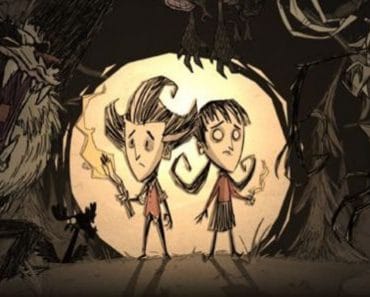