World of Warcraft is an MMORPG that was developed and published by Blizzard Entertainment. Originally released way back in 2004, the game has since then received numerous expansion packs and changes and is currently one of the biggest and most played MMORPGs available on the market. On August 26, 2019, Blizzard released World of Warcraft Classic which is the original and unchanged version of the game that was released back in 2004. But how does the game live up to its former glory in today’s modern age and how does it compare to its current expansion pack Battle for Azeroth? Let’s find out.

World of Warcraft Classic starts the player off by letting then create a character by picking one of the two factions. After the player has chosen either Alliance or Horde, they are tasked with choosing one out of eight different races and customize the character’s hair, facial expression, and other accessories. Once the character is created and named, the player enters the world and from that point onward, players can choose their own path.

During the leveling process, players can complete various different quests that range from simply delivering a letter to slaying dozens of nasty and dangerous creatures. Players are encouraged to explore the world, gather better weapons and armor and pretty much create their own adventure. Next to slaying monsters and completing quests, players can group up into groups of five and complete dungeons that feature stronger monsters, bosses and of course better gear. Dungeon groups will usually consist out of a tank whose job is to protect others, a healer who needs to keep everybody in the group alive and three damage dealers who are tasked with dealing damage to enemy creatures.

The endgame of World of Warcraft Classic can either be PvE focused via raids which are basically dungeons on a larger scale with more powerful enemies which require a team of up to 40 people to conquer or PvP focused which is done by battling enemies from the opposite faction in either arenas or battlegrounds.

When it comes to combat, World of Warcraft Classic by far doesn’t have the best combat system, but considering the fact that the game originally came out in 2004, and that World of Warcraft Classic is mimicking it, that is not necessarily a bad thing. Still, the rotation combat system does feel a bit dated compared to modern MMORPG action-based systems that we see today.

Just like the combat, World of Warcraft Classic does an excellent job mimicking the graphical look of its 2004 predecessor, however, the engine has improved over the years and players do have the option to use the improved graphics and better textures which is a great choice to have. 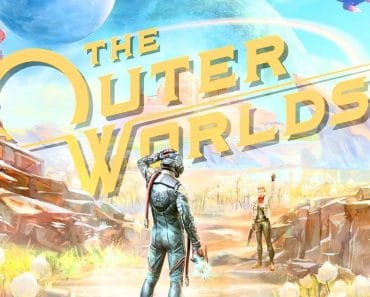