It sounds like a dystopian title, where it’s all down to bare survival. But, on the contrary, Man vs. Missiles offers a completely opposite premise.

SPIEL studios is a game development and publishing company based in New York. It’s funny they use the German word for “play” as their name. Other than Man vs. Missiles, their work can be recognized by playing Slumber Jam, Traffic Master and Parachute Xtreme. They do specialize in publishing for iOS, but us, Android users, were lucky that they decided to make this particular installment available for our platform. They expressed goodwill to publish someone else’s game if they find it amusing and good. So, if you’re working on something of your own, be sure the check their website out!

You are put in the shoes of an airplane pilot, with a simple, yet demanding goal. Fly around, and try to avoid missiles (as the name of the game suggests). All of this comes in three different game modes: career, survival and time attack. First one is divided into levels, in which you fly until you complete a certain objective. It’s usually to collect an exact number of coins or power-ups. It could be to survive for some time and to avoid a certain amount of dangers. Sometimes it’s to destroy a given number of missiles. After some time, these will feature two and more objectives in the same level. The second mode is practically a time challenge. Fly around and survive as long as you can! Third one gives you only sixty seconds to score the best you can.

At first, it seems pretty simple. You steer your plane from a 2D top-down perspective, by either using a virtual analog control system, or a simpler, yet less efficient, tap system. But, when the first marker for the missile approaching appears on one side of your screen – the panic starts! As the deadly projectile enters your space, you have little to no time to avoid it. If you fly straight forward, it will eventually catch up, so you have to fly in circles and to skillfully maneuver your aircraft in order to escape certain death. The real problem starts when another missile hops in. The best thing you can try is to move in such a way to make those two little pests collide and explode. I can’t give you good advice on what to do if the third missile appears. Beware, there are a few types of projectiles in the game – some are faster in straight movement, but some are really tricky when it comes to turning speed.

Fine thing about the objectives in the career mode is that the progress isn’t restarted if you fail a certain level. Just replay and try to finish what’s left of your objective. This game is pretty tough and challenging in this form. Thankfully it’s just 2D, so it is possible to beat it. Imagine if it had space depth to count for? Then those fifty levels it has to offer would seem almost impossible to master. Even if you manage to do it, you can always play other two modes and compete with your friends, or the whole internet! Who has the highest score?

One of the most useful items you’ll unlock in this game is the flares. These are used to destroy incoming missiles. One of these costs only 10 coins! When you see a rocket on your tail, simply tap the flare button, and it will stop it automatically. Then there are the power-ups. One you can’t buy in the game shop is the Shockwave power-up, which works in real time. If you collect it, it will destroy all nearby dangers. Other three power-ups can be picked up in the level itself, or bought in the shop. Ammo power-up grants you the ability to shoot for nine seconds and it costs one hundred coins. Shield will protect you for nine seconds and it also costs one hundred. Finally, Boost, which will make you fly faster for nine seconds, costs, you’ve guessed it – one hundred of these collectibles.

One big segment of the shop is dedicated to buying new planes. These vary in three main categories: flying speed, turning speed and ammo power. The difference of these is presented in percentage. To really notice these stats impact your game, you’ll have to buy a much more expensive aircraft than your own. You can buy fourteen new aircrafts, and their prices range from two hundred to seven thousand five hundred coins. The game features all kinds of winged vehicles, from a jetliner, spit fire, falcon, to F-35A, AH-64 helicopter, to Discovery space shuttle. So, almost nothing is left to imagine, except maybe some UFOs? But that would be over the top really. How about the sequel?

This title looks pretty good if you consider that it’s a 2D game. Since it’s so demanding and has a steep learning curve, it’s really thankful to see that the screen is not filled with lots of details and splattering effects. Everything is so subtle and humble, yet serving its cause. Models of the airplanes are done in the same fashion. You can recognize it, but it’s not true to the tiniest detail. The developers chose an appropriate color scheme to represent close objects. Red arrow signalizes that the missile is approaching, yellow means that there is a coin nearby, and blue stands for power-ups. Too bad that the game doesn’t feature a cool music track. At least in the main menu. Satisfying sound effects, however, are present.

So we are facing a standard micro transactions and ad model. You can benefit from watching the ads, by continuing your run in the career mode. It’s like a second chance. This gets especially helpful later, when the objectives become pretty hard. You can even watch a commercial in order to receive some free coins. If that’s not enough for you, you can buy five hundred for 1.89$. For the same price, you can get rid of the ads. To be honest, those don’t appear much, unless you plan to watch them willingly and take advantage of them. 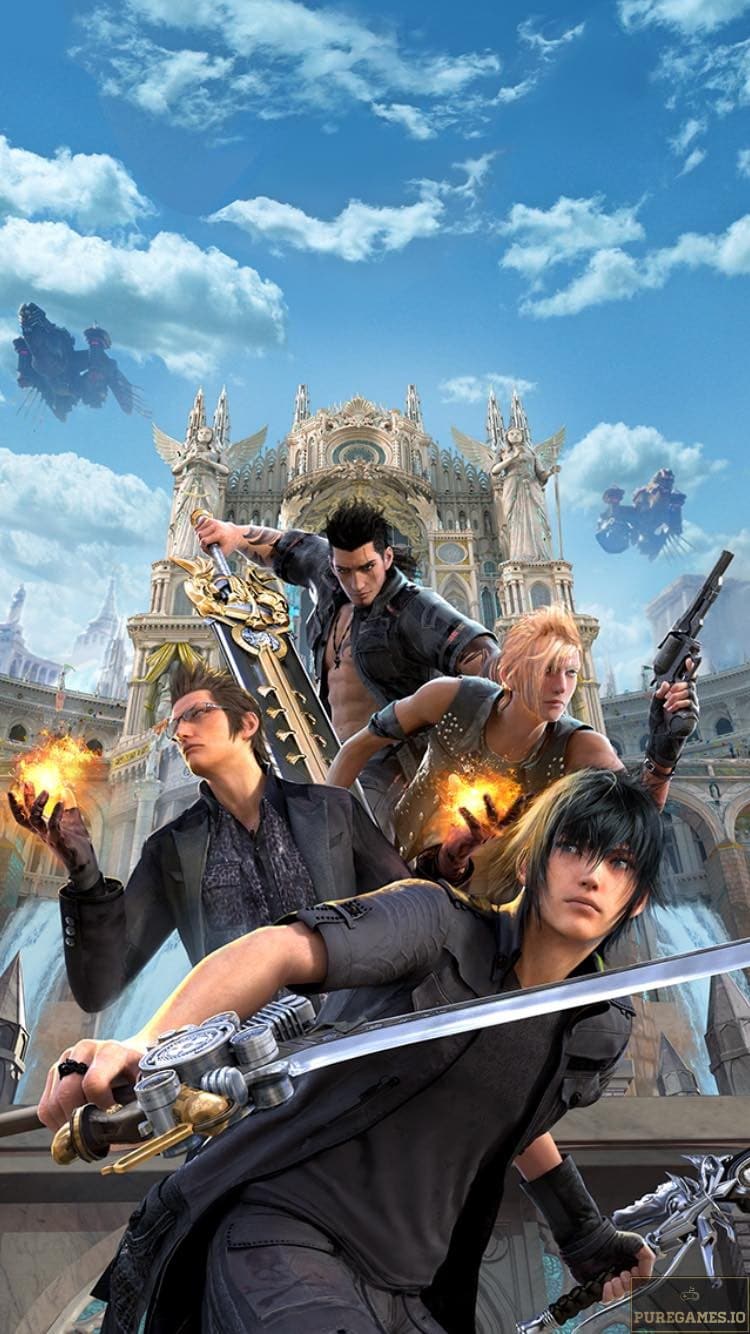 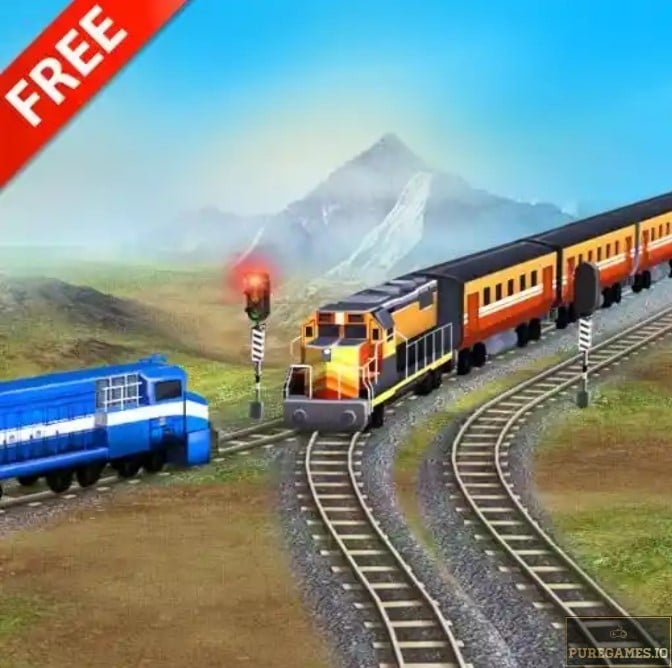